PRS fees have c-stores in a spin 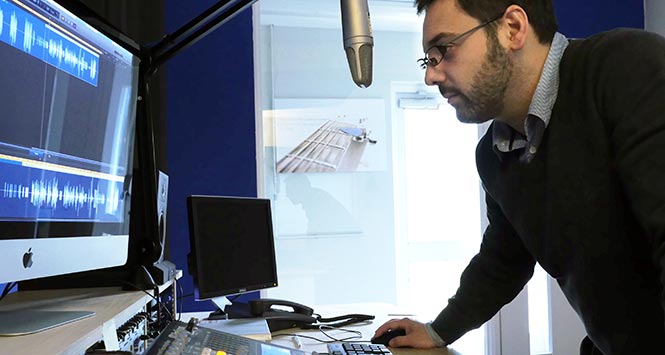 UK convenience store owners are spending over £10m per year in PRS (Performing Rights Society) and PPL (Public Performance Limited) tariffs for playing licensed music to their staff and customers, according to data gathered by in-store music providers FreedomMusic.

In 2005, PPL – the body that imposes fees and collects payments on behalf of record companies – increased charges that saw tariffs rise by as much as 192% for some retailers.

Raj Aggarwal, owner of three Spar stores, recently switched to licence-free music: “Being able to play music in our stores has always been important, however we couldn’t justify the huge spend in PRS and PPL fees that’s associated with chart and licensed music. Switching to licence-free music has allowed me to play music to staff and customers at a fraction of the cost without compromising on the quality.”

Nick Findlay, founder of FreedomMusic, added: “Switching to licence-free music poses as a huge benefit to independent retailer groups; it gives smaller, independent stores the opportunity to benefit from an economy of scale that would of otherwise not have been available by playing licensed or chart music in their stores. We are thrilled to be working with retailers such as Raj, helping them to make this huge cost saving and reinvest that money in other business-building initiatives.” 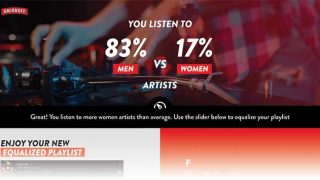 Smirnoff and Spotify level out your playlist 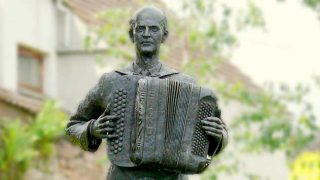