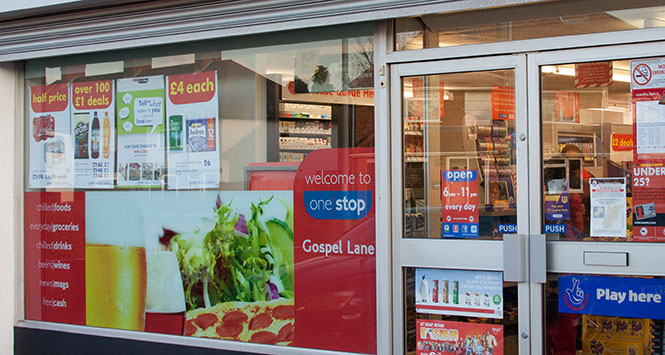 Average property prices across the Convenience Retail sector grew by 10.3% in 2016, according to a report from Christie & Co.

This made Convenience Retail the year’s top performer, set against an average growth of 9.0% across all sectors.

Steve Rodell, Managing Director – Retail at Christie & Co, commented: “The convenience retail sector is still growing at a rate of 5% per year and is now worth £37.7bn to the UK economy. The large multiples are still actively acquiring sites to capitalise on changeable consumer behaviour as different grocery formats evolve.”

Rodell also highlighted a “seismic shift” in forecourt ownership that has seen oil companies divesting assets and tying purchasing independents into supply agreements. By the end of the year around 70% of all sites were independently owned against 60% just five years ago.

He said: “This has resulted in the rise of the ‘super dealers’ including Rontec, Euro Garages, MRH and Motor Fuel Group who have all taken significant packages from the oil companies. This activity attracted private equity into the sector as investors saw an opportunity to buy a platform from which to acquire other operators.”

The convenience property market is forecast to continue to grow throughout 2016. 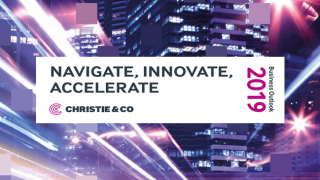 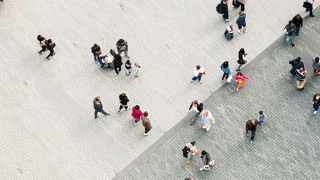