Price is king in kwiksave 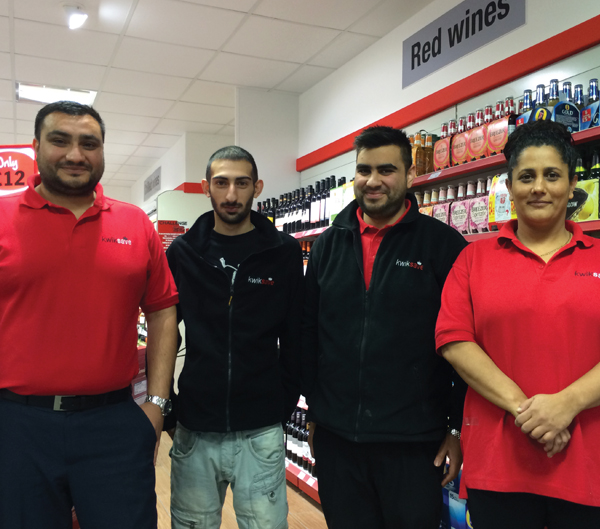 With a huge 5,000 sq ft Kwiksave store recently opened, Imran Khan is still fine tuning the biggest project he’s ever undertaken, but the store’s offer – which combines convenience with grocery and discounting – hints at where the sector is heading.

A stroll down St. Clair St in Kirkcaldy can tell you a lot about where local retailing is these days. It is here that Imran Khan has opened a 5,000 sq ft Kwiksave store, which offers locals a new place to shop, whether that mission is to fill the fridge and cupboards, or pick up a coffee and morning roll. Imran hails from Edinburgh, where his parents ran a Nisa store in Prestonpans, selling up seven years ago. Imran became involved in the car hire business after leaving university and he and his family currently run a number of Budget car rental outlets, but Imran’s biggest challenge came when he was offered a site owned by his uncle – who suggested it would make a good c-store. “That was last January,” says Imran. “I immediately got in touch with Costcutter as I liked the brand, but when we spoke they suggested that with the size of the site and the area, Kwiksave would be a better option.” Imran says he and his family were open to the idea, so they spent from February 2013 until October spending a lot of time, and a lot more money, getting the site ready – three units were knocked into one, including a former MOT station which involved filling in two car pits (“A entire truckload of concrete was poured into one hole and when I looked in it was only half filled,” says Imran.)

“No one spoke to me in small numbers. That’s when you start getting scared about the scale of the project, but the more we heard the less scared we got. Eventually you forget about the scale and focus on the task.” The first delivery cost £60,000 and when the shop opened on 3rd February, it was earlier than planned. “We were still putting stock out, we had only just received our completion certificate but people kept knocking on the door asking if we were open, so eventually we unlocked the door. It’s the softest opening I’ve ever heard of, there wasn’t a single balloon.” Soft it may have been, but easy it was not. “We’d originally planned to open on 13th December, but that never happened. I should have known; I’d picked Friday 13th so it would memorable,” says Imran. He laughs now, but at the time the stress was mounting. It’s not quite passed yet either. After a few weeks trading Imran is planning to make substantial changes to the layout of the shop.

“We look a bit like a big convenience store at the moment,” he says. “We want to look more like a supermarket, where customers will come in and grab a trolley, which means spending at least £40.” That means making more room for fresh and chilled products at the front of the store, moving whole sections to other areas of the store to allow for natural navigation lines. It’s a big task, but Imran is used to that.

The shop itself is hugely impressive on first look. The LED lighting is soft and natural, the aisles clean and wide – and in the middle of the shop a huge open area where discounted lines are piled much in the way you’d see in a discounter store. “As well as all the offers, there’s so much shelf space on display here,” says Imran. “From the middle of the shop you can see meat, sauce, pasta, household products, snacks, wine.” That’s key to the Kwiksave offer – it’s about straddling the space between a c-store and a discounter, offering well-known brands at knock-down prices (for example, Imran was offering four Walkers grab bags for £1, among a number of other hugely impressive deals that can only be offered when buying in bulk, and Imran bought five pallets of crisps). “We’ve noticed the strength of that one pound price point,” he says. “Our £1 section is unbelievable. We’re unashamedly jumping on the discount bandwagon, but with strong brands.

That’s something you just can’t get in Aldi.” If the shop has downside it’s an identity crisis – customers aren’t quite yet sure what it is. “People were walking in and out again; they were expecting the Kwiksave of old where beans cost 6p. However when they started seeing we were offering brands at competitively prices, they started spending.” The shop isn’t a traditional c-store, but you can pop in and buy a paper, a coffee from the Costa machine by the door, or pick up a food to go item. So, what Imran has created is something of a convenience-plus offer. And that is a trend that is flourishing in the sector. “We need to educate the customers,” says Imran. “So when we’re ready we’ll be dropping 17,000 leaflets. That will show them what we’re about.” Imran also leaned on family members who are veteran retailers to drop by and help with planograms, and once the final round of changes are made with the help of Costcutter’s merchandising teams staff will be allocated sections with the view that added responsibility will ensure the shop is always looking its best. “My brother Ray has been working hard on promotions and pricing. He knows the local area and what our competitors are doing so once we’re established no one is going to be able to beat us on price,” says Imran. One major aspect of that pricing structure which is about to change is the shop’s supplier. When Imran embarked on the project it was in full knowledge of Costcutter’s contract with Nisa expiring. The business won’t be up and running for long when The Buyco takes over. “I think it’s the best thing that could happen,” says Imran. “The buying power is huge. With the volume we’ll be able to drive down prices and offer better value to shoppers.

If I wasn’t a Kwiksave and the shop next door was, I’d be feeling nervous – that’s how strong an offer we’ll have. With P&H’s logistic expertise plus Costcutter’s deals, it’ll be a dangerous force.” By the time that comes round the store will be ready. By then, Imran’s local media blitz will be underway and the fruits of his labour will be visible in each till at the end of the day. “Revenue has been satisfactory given we’ve not advertised yet,” he says. “The next few weeks we’ll be working night and day to get everything exactly as we want it. It’s going to be a lot more work, but we’ll make it happen.” That sums up the passion Imran has in this venture – it’ll be fascinating to return to the store later in the year and see how it’s progressed. The potential is huge. 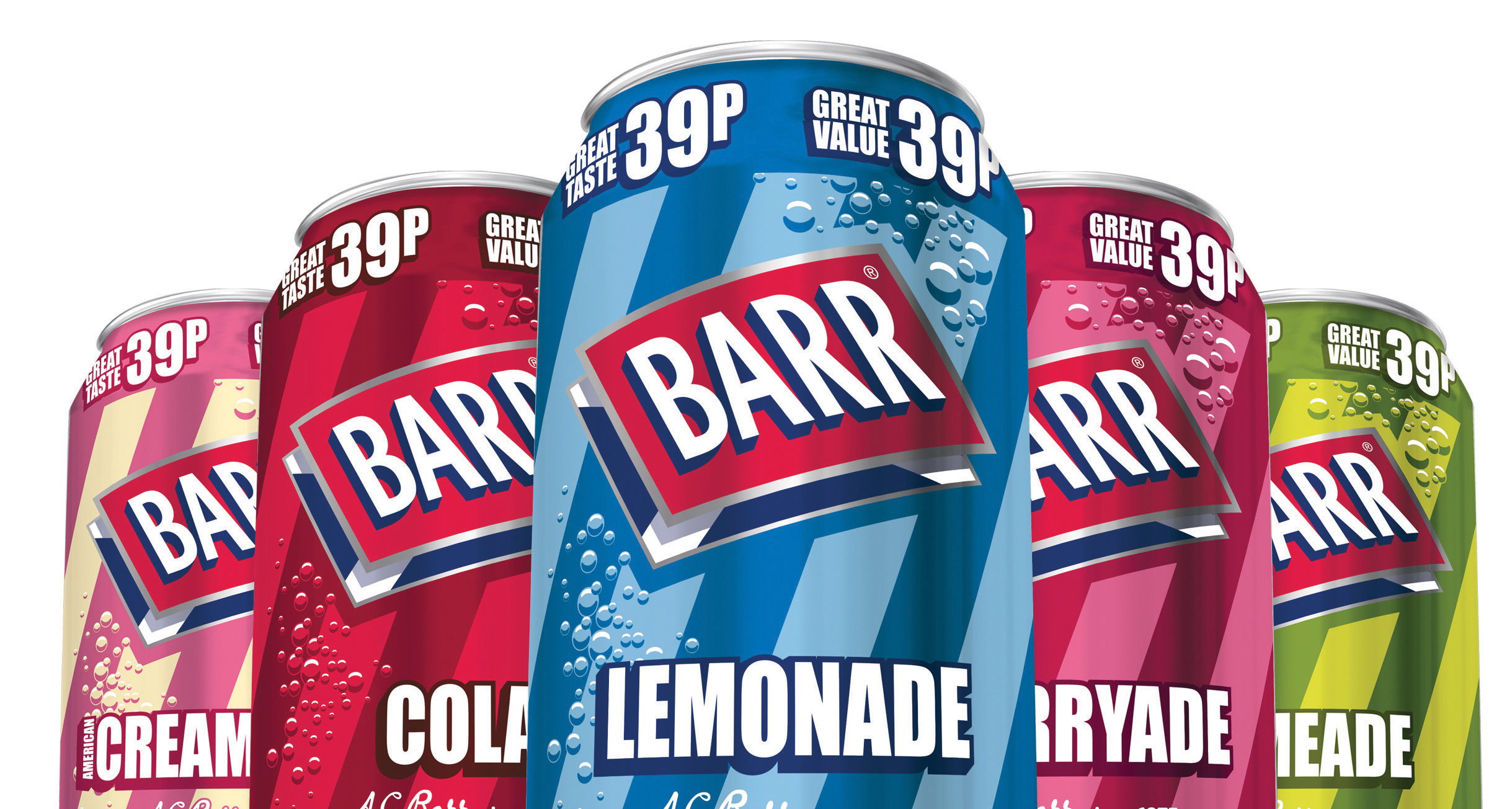 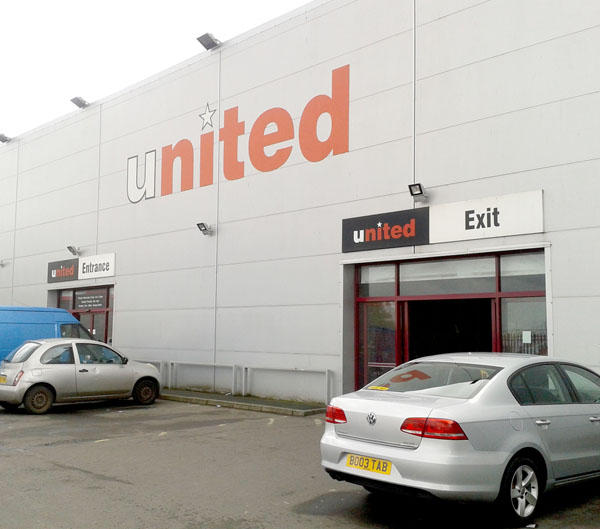