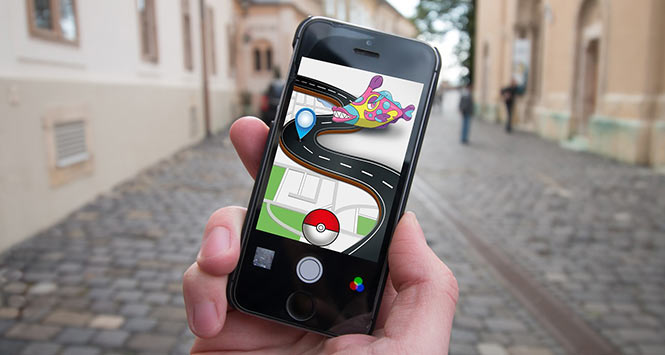 Not a fan of ridiculous research at the best of times, the auld yin was intrigued the other day when a press release landed on his desk stating that new research purported to have found that 53% of UK Pokemon Go gamers play at work. This compares with only 38% of Germans who do so.

Putting to one side the fact he didn’t know what Pokemon Go is, he dutifully set out to disprove the research by speaking to every member of staff at SLR Towers (anonymously, of course), and scientifically discovered that he was wrong and about half of the company do indeed play Pokemon Go at work.

He then called his cousin in Germany, Herr UTC, and found that he had never heard of Pokemon Go either and was unwilling to ask his work colleagues about it because he was too busy working. With ruthless efficiency, no doubt.