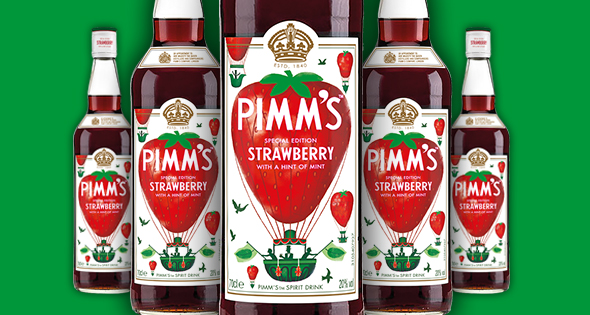 Despite the fact that we’ve gone from spring straight into autumn, over a third (37%) of consumers named Pimm’s as the beverage they are most likely to drink during summer. That’s according to research conducted by audiences and insights specialists Instantly.

Their study also found that over a quarter (29%) of respondents named cider brand, Kopparberg, as their preferred summer drink. Aperol Spritz was only selected by 6% of respondents, which is low given its seemingly growing popularity in the UK market.

Corona (24%), Rekorderlig (16%) and Sol (15%) were some of the other major brands respondents were most likely to drink during the summer.

Large alcoholic drink manufacturers such as Diageo, C&C Group and Heineken will be happy to hear that almost half (47%) of consumers choose new drinks based on whether they are created by brands they know. With a few manufacturers dominating the current market, this research suggests that is unlikely to change anytime soon.

Ben Leet, UK MD of Instantly, said: “Pimm’s may have unsurprisingly maintained its long standing position as the leading summer drink, but this still reveals some interesting results. Brand loyalty, for one, is an important factor and this is supported by our findings and goes some way to explaining why there are such a small amount of brand leaders in this competitive market.”

Tags:alcoholBen LeetKopparbergPimm’ssummersurvey
previous article
Wall’s Pastry products are hotting up
next article
What you need to know about spirits 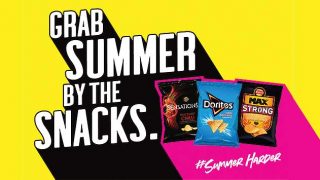 PepsiCo brands unite to ‘Grab Summer by the Snacks’ 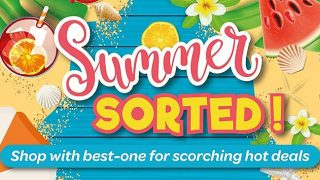