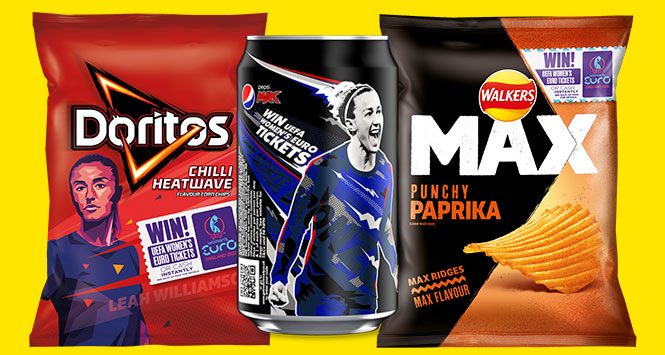 PepsiCo has marked its long-term commitment to women’s football by sponsoring the Women’s Euro 2022 tournament (6 to 31 July) as part of a five-year partnership with UEFA.

The sponsorship is supported by a heavyweight marketing campaign, running across digital, social, PR, POS, out-of-home and in-store.

An on-pack promotion across Doritos, Walkers Max and Pepsi Max calls on consumers to ‘get match ready’ and gives fans the chance to win 750 pairs of tickets, including sold-out matches. PepsiCo is also giving away cash prizes.

As part of the partnership, Doritos will launch its biggest campaign of the year and its first-ever brand-led football campaign in the UK. The campaign – fronted by England players Jill Scott and Mason Mount – will span the duration of the tournament and will include TV, digital, PR and shopper marketing activities.

A Pepsi Max integrated media campaign will run across digital, out-of-home, shopper marketing and POS. The UEFA Women’s Euro final show at Wembley will also be sponsored by Pepsi Max, with some of UK’s best female artists performing.

Karina Carrico, Marketing Manager at PepsiCo, commented: “The sponsorship of the UEFA Women’s Euro 2022 and activating through our brands Walkers, Doritos and Pepsi Max demonstrates our long-term commitment to the women’s game. This year’s tournament is being hosted in England, and so we’re expecting to witness an incredible atmosphere, with fans generating huge excitement across the country.

“Our campaign will be about harnessing the nation’s passion and excitement during the UEFA Women’s Euro and elevating women’s football to the iconic status it deserves.

“Through our on-pack promotion, we will also be rewarding our shoppers with the chance to win fantastic prizes. The sponsorship is a brilliant opportunity for us to have the PepsiCo range front of mind for new and existing shoppers, driving footfall and sales for retailers.” 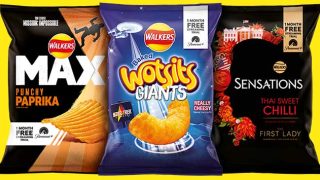 Walkers pairs up with Paramount+ 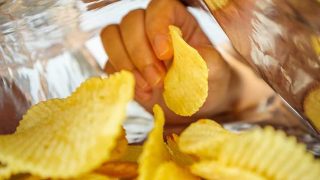 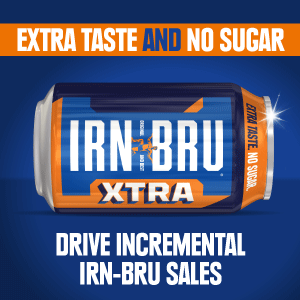