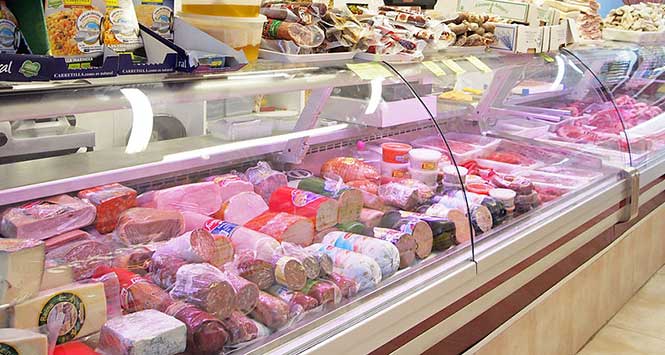 Data from Barclaycard, which sees nearly half of the nation’s credit and debit card transactions, revealed that spending in food and drink specialist stores in November – which includes greengrocers, butchers and bakeries – grew 54.3%, a 3.6% improvement from the month before, as shoppers continued to support local businesses.

In fact, a third (32%) said they will make an extra effort to support their community this festive season, with almost half (48%) of those planning to buy Christmas gifts and food specifically from small and local shops.

Supermarkets saw a 17.9% year-on-year rise in expenditure, up from 13.9% in October, helping to offset a 23.8% decline in fuel. Online grocery shopping also saw a steep 97.4% rise as Brits went online to start stocking up on Christmas supplies.

Spending on essential items grew 4.9% year-on-year while spending on non-essential items contracted 4.6%, with department stores and clothing seeing declines of 18.0% and 13.0% respectively – the largest drops in both categories since June, when the first lockdown measures were still in place.

Longer evenings also saw people keep themselves entertained with digital subscriptions, which rose by 43.1%, reflecting levels not seen since June (up 43.5%), just before the first national lockdown measures gradually lifted. This comes as nearly three in 10 (28%) consumers reveal they have been spending more on goods and services to entertain themselves indoors under the latest restrictions.

Looking ahead to 2021, a third of Brits (33%) say they are feeling more upbeat about their finances and job security due to news about the Covid-19 vaccines. Confidence in household finances remained steady at 69%, up slightly from last month (67%), and one in five (20%) plan to purchase big-ticket items in the near future, as they are optimistic that life will start returning to normal soon.

For some, Christmas is an opportunity to raise spirits and spoil their nearest and dearest: one in four (26%) admit to putting their Christmas tree up earlier than usual and a fifth (21%) say they will spend more than normal on gifts for loved ones. However, not all consumers are feeling optimistic, with confidence in the UK economy remaining low at 23%, versus the 31% seen in November 2019.

Raheel Ahmed, Head of Consumer Products, said: “Despite the restrictions in November, Brits are feeling more positive about their household finances as they start to prepare for the festive season. Christmas trees are going up just that bit earlier, and many are planning to spend more treating their loved ones after such a testing year.

“Supermarkets, local shops, and online retailers have all performed strongly, while the longer evenings at home saw spend soar on digital subscriptions and electronics, helped by new consoles hitting the market.”

Tags:Barclaycardconsumer spendingresearch digest
previous article
Premier Foods offers a helping hand as retailer stock up for Christmas 2020
next article
Have a WKD Christmas 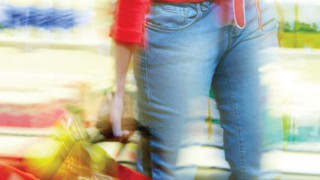