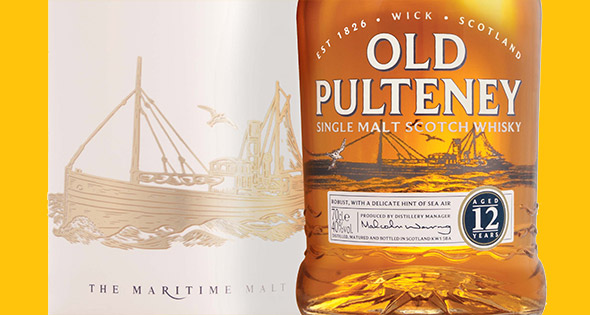 Glasses are being raised at the Pulteney Distillery to celebrate Old Pulteney Single Malt striking gold in two international competitions.

Across the Atlantic, the distillery won a gold medal for its 12 Year Old and a silver medal for Old Pulteney Navigator at the San Francisco World Spirits Competition, in the face of 1,580 submissions from 66 countries.

Commenting on the whisky’s double awards success, Margaret Mary Clarke, Senior Brand Manager of Old Pulteney said: “To win a medal at one global spirits competition is wonderful, but to be recognised at two in the same month is quite an achievement.

“We know Old Pulteney is a special single malt whisky and to be recognised in two of the top international awards is testament to our distinguished maritime malt. It’s also a well-deserved acknowledgment of the passion and skill of our Old Pulteney distillery team in Wick.”

Old Pulteney is known as the ‘Maritime Malt’ thanks to its distillery’s northerly location by the sea in Wick. 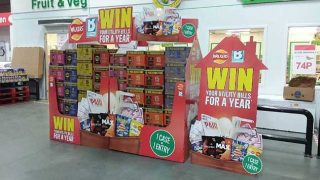 Get your bills paid by Walkers and Bestway