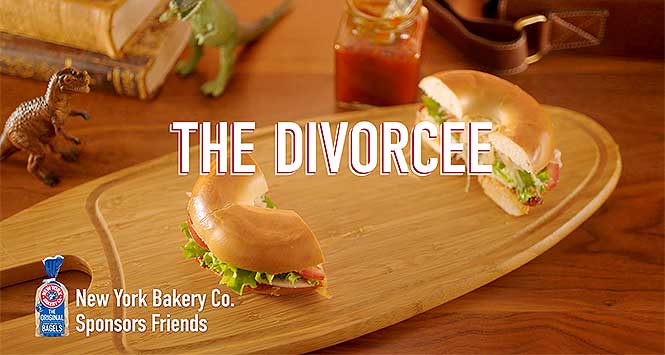 The bagel brand is sponsoring Friends on Comedy Central and Comedy Central Extra until the end of September with a new recipe collection inspired by the hit show’s characters.

A total of six TV idents, one per recipe, are playing at the beginning and end of each Friends episode on Comedy Central and Comedy Central Extra, and around the advert breaks during episodes.

These run alongside PR and social media content created to celebrate the brand’s sponsorship of Friends on Comedy Central and Comedy Central Extra, including a weekly recipe.

New York Bakery Co. has also partnered with Comedy Central’s FriendsFest, billed as “the ultimate celebration of the world’s favourite TV show,” as it returns for a Friends 25th anniversary tour this summer.

Christina Honigfort, Head of Marketing at New York Bakery Co, said: “This is one of our biggest-ever activations and provides the perfect vehicle to showcase the authentic New York roots that make our brand unique.

“Our exclusive new recipe collection, as captured in our idents and social media content, will broadcast our tasty, versatile range of boiled and baked bagels into millions of homes each week.”

The announcement coincides with the brand’s on-pack promotion offering consumers the chance to win a limited-edition bagel tin. 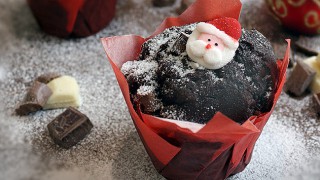