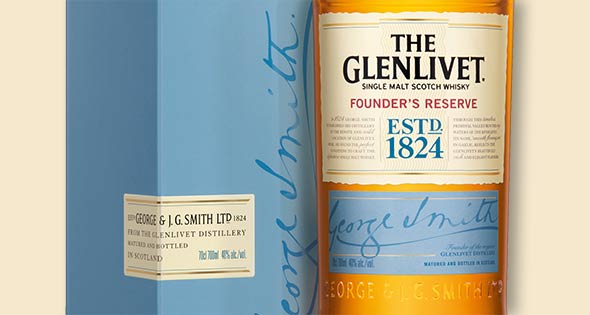 Pernod Ricard has announced that The Glenlivet is launching a new core expression “to honour the original vision of its pioneering founder George Smith”. The Glenlivet Founder’s Reserve will rrp at £33.39, and will replace The Glenlivet 12 Year Old at the heart of the range from March.

Vicky Hoey, Head of Champagne and Premium Spirits at Pernod Ricard, said Founder’s Reserve, which has a “smooth and fruity” taste, had performed strongly in consumer tests.

Founder’s Reserve will initially be available exclusively in The Whisky Shop for a three week period, before being made available to all other UK retailers from March.

The launch will be supported with in-store merchandising and dedicated activity around Father’s Day (21st June), as well as a digital campaign. 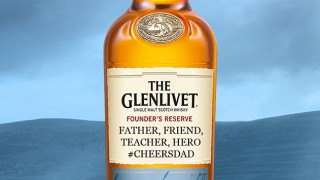 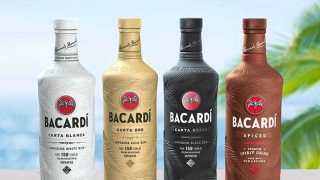