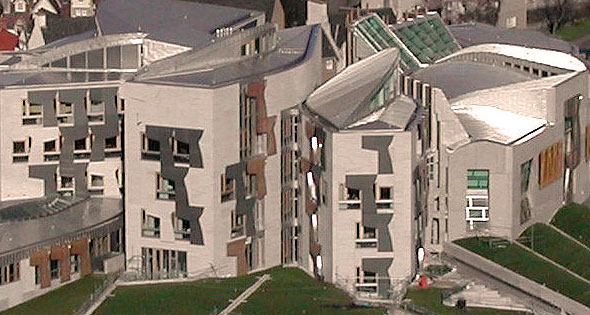 Holyrood’s Local Government and Communities Committee has supported a Bill which proposes the first major reform of business rates in Scotland for decades.

The Bill was introduced this March following the Barclay review, which made a series of recommendations seeking to enhance and reform business rates north of the border.

In its Stage 1 Report on the Non-Domestic Rates Bill, the Committee said a clear majority of organisations from local government, business and the non-profit sector supported the Bill, describing it as a move towards a “more modern and fair ratings system”.

The report also welcomed the moves to change revaluations from every five to three years and to reform a ‘clogged’ revaluation appeals system.

There was also support for the introduction of the ‘Business Growth Accelerator’, which would reduce the rates bills of growing firms.

Over and above the Bill, the report also highlighted the need for practical steps to reverse town centre decline and bring back shoppers and businesses to Scotland’s high streets.

Committee Convener James Dornan MSP commented: “This is the first Bill for many years to make large scale changes to the rates system in Scotland and there is no doubt that it will help provide a more modern and equitable ratings system.

“We welcome much needed proposals to bring revaluations up to date with current market conditions and to reform an appeals system that has become almost an automatic part of the process for some ratepayers.

“Despite our support for the general principles of the Bill, it should not be considered a silver bullet. More must be done to tackle the issue of town centre decline, and work must be ongoing to ensure the rates system does not block organic business growth and encourages the wider societal benefits we all want to see.”

The Bill will now be debated in the Scottish Parliament. 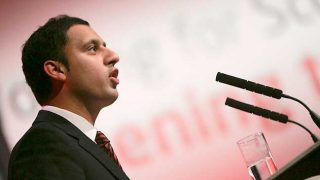 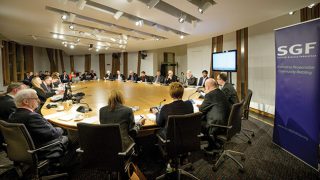 CPG gets down to business at Holyrood