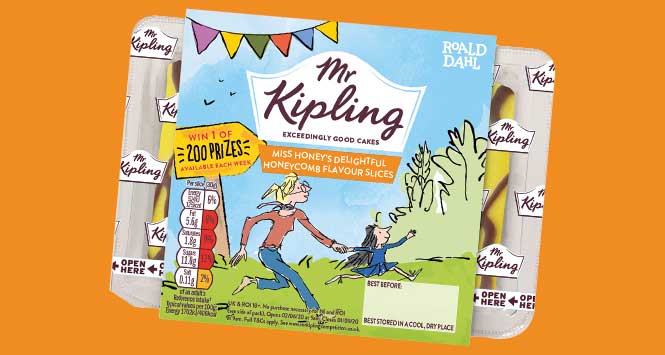 Now in its fourth year, the limited-edition range delivered £3.6m RSV in summer 2019. Alongside four limited-edition products, a packaging redesign is also rolling out across the core Mr Kipling range.

The accompanying on-pack promotion gives shoppers the chance to win thousands of prizes for the family, including trips and experiences across the UK inspired by the Roald Dahl stories, as well as books and games. Shoppers will be directed to a microsite where they can enter a code from inside packs to see if they have won, as well as gaining access to hints and tips on how to make the most of the summer.

The campaign is supported by in-store activity including a wide range of digital, aisle end and bespoke branded display units to generate interest among shoppers throughout the summer.

Mathew Bird, Brand Director for Sweet Treats at Premier Foods, commented: “Our partnership with the Roald Dahl Story Company in 2019 was incredibly successful.

“It’s a great partnership to be involved in, with two brands that highly value the importance of coming together as a family and having those little moments of enjoyment that Mr Kipling cakes and our great family prizes from the on-pack promotion can bring in these incredibly challenging times.” 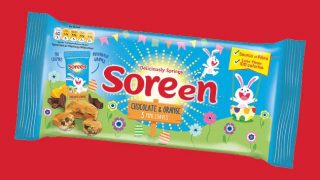 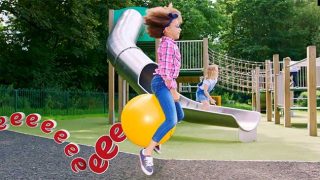 Soreen powers up for new campaign