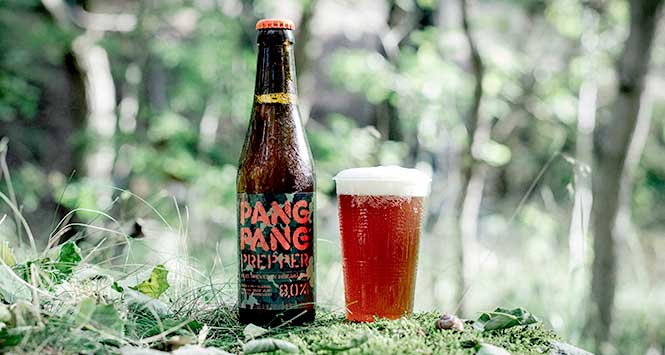 Best known for its Shower Beer, specifically produced to be consumed in the shower, the brewery’s latest offerings are Gaffa Grey IPA (5.8% abv) and Prepper Double IPA (8% abv).

The new beers are available in 33cl bottles and will be joined shortly by a third new beer named Bong Water.

Fredrik Tunedal, from the Pang Pang brewery, commented: “It’s great to have these Swedish beauties in the UK and we look forward to causing more mayhem in their thriving UK craft beer scene in the coming months. I’m confident the new arrivals will excite, intrigue and provoke in equal measures so be ready.” 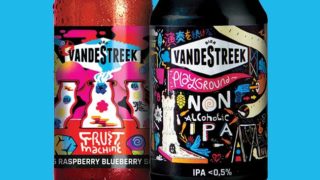 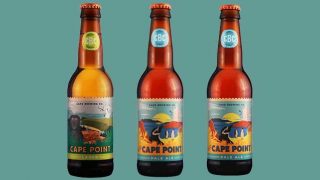