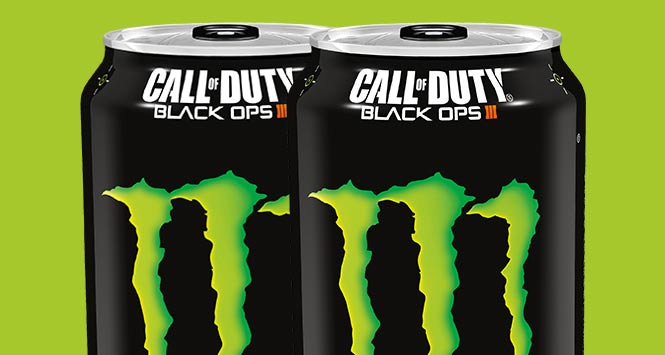 Monster Energy is once again teaming up with Activision Publishing’s Call of Duty franchise to offer fans in Great Britain Double XP in the new Call of Duty: Black Ops III Zombies mode, ‘Shadows of Evil’, which hits shelves on 6th November.

The Monster Energy partnership allows gamers to earn double experience points (known as XP, and used as currency in gaming) in Zombies. In a first for the Call of Duty franchise the Zombies mode in Black Ops III features its own XP progression system for fans – adding greater depth and more re-playability to the Zombies gameplay players have come to expect.

The promotion runs from 30th October 2015 until 31st March 2016 on single cans of Monster Energy, giving Call of Duty fans 15 minutes of Double XP. Multipack cans will give players the ability to use up to 30 minutes of Double XP per day.  Each can will have a unique code under the ring pull, with a guaranteed win every time, which can be redeemed until the promotion ends.

Branded cans, featuring artwork from Call of Duty: Black Ops III, will be supported with POS material including dump bins and case stackers to help increase visibility in-store and drive sales for retailers.

Caroline Cater, Operational Marketing Director at CCE, said: “We are very excited to be working with Call of Duty again, and look forward to delivering our most successful partnership yet. We will be giving even more Monster and Call of Duty fans the opportunity for an even better gaming experience so would recommend that retailers get stocked up to take full advantage of the additional sales the promotion will help drive.”

Tags:ActivisionCall of DutyCaroline CaterCCEMonster Energysports & energy
previous article
Time to get cracking with Easter
next article
Mentos seeks out nay-sayers 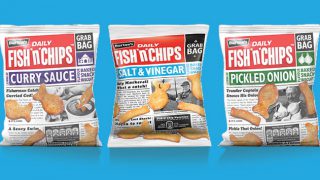 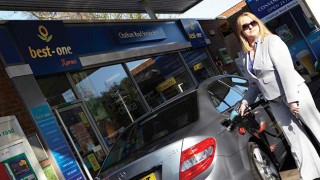