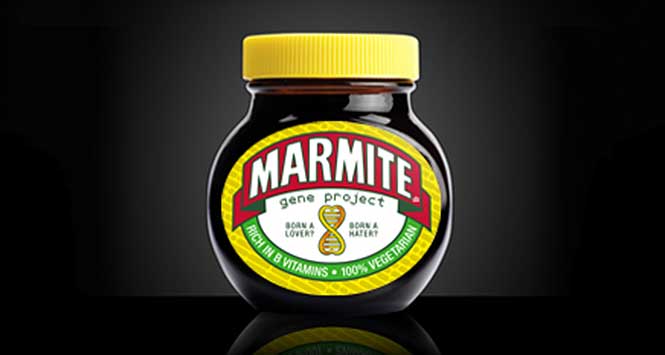 The activity includes a scientific study that uncovered a genetic foundation to Marmite taste preference, meaning consumers really are born to “love it or hate it”.

Challenging consumers with a new slogan ‘Just Try It’, The Marmite Gene Project is supported with a £3m campaign including online and social advertising, as well as a TV commercial.

Over the past 12 months, Marmite has been working with a genetic testing centre, DNAFit, to conduct a clinical trial to determine whether there is a biological link to people’s taste preference for loving or hating Marmite. The brand says the study has shown that people are born genetically more likely to be lovers or more likely to be haters of Marmite. It demonstrates that, as well as the environment having an impact on taste preference, there is a genetic foundation to Marmite preference.

Marmite is using its research in a bid to recruit a new generation of ‘Marmite Lovers’ by driving trial and participation in the project. Consumers will be directed, by limited edition artwork on-pack, to the ‘TasteFace’ facial recognition app which encourages them to taste the product whilst the software measures their facial expressions.

Marmite DNA kits are also available to buy through the Marmite website so people can discover for themselves whether they were born Marmite lovers or haters. With kits costing £89.99, SLR advises going for a 70g jar (RSP £1.10) instead. Unscrewing the lid and inhaling will reveal your disposition towards yeast extract soon enough.

Philippa Atkinson, Marmite Brand Manager at Unilever UK, commented: “We want to encourage families across Britain to try Marmite with our biggest-ever campaign. For the first time, we are able to understand the role of genetics in influencing consumer taste preference for Marmite and retailers can really benefit from the greater sales opportunities presented with The Marmite Gene Project.”

The rebranded product is available in six pack sizes: 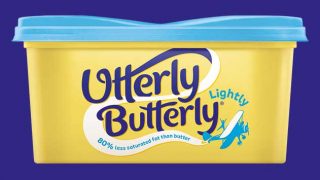 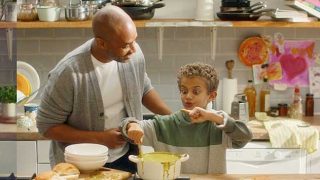