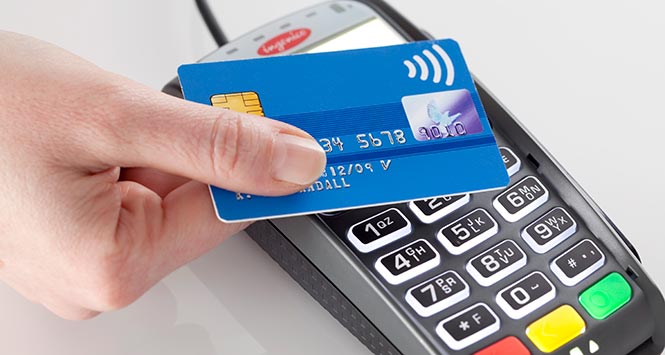 Workers grabbing lunch on the go is one of the key drivers behind a surge in mobile contactless payments, according to the latest spending data from Worldpay, the UK’s largest payments processor.

According to Worldpay’s analysis of consumer spending patterns, the total number of contactless transactions where a mobile device was used reached 38 million by the end of 2016, with the total amount spent topping £288m. Lunchtime ‘Meal Deal’ hotspots accounted for 54% of all mobile tap and pay transactions processed by Worldpay last year.

The number of mobile transactions as a percentage of all in-store transactions has grown by 247% in the past year, with a notable lift-off in adoption following the launch of Android Pay in September.

Contactless spending on mobile devices peaked in December, when the amount spent using NFC enabled smartphones topped £51m and although the volume of in-store payments remains a small fraction of the total (1.18%), adoption rates suggest the technology is quickly gaining a foothold in the ‘tap and pay’ market.

Spending on all forms of contactless systems now accounts for 28% of all non-cash transactions in the UK, with total spend exceeding £10bn for the year in 2016. In December alone, Worldpay processed over £1.5bn in contactless payments with shoppers spending an average of £10.39 per transaction. 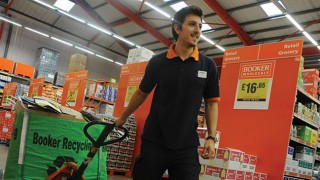