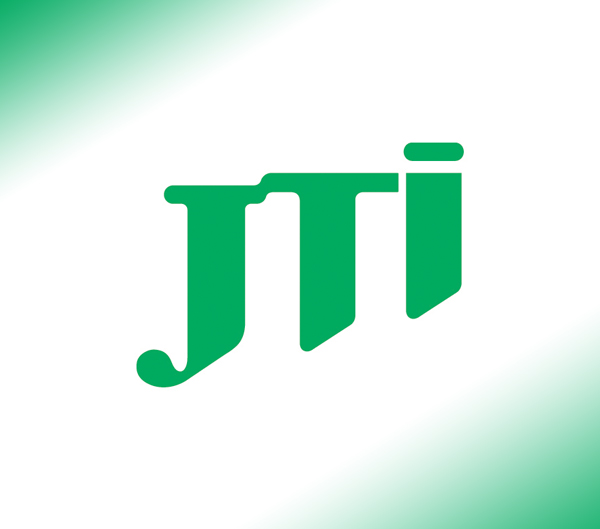 JTI has removed a tobacco gantry from an Aberdeen retailer who was recently issued with a banning order preventing him from selling tobacco for 12 months. It had come to JTI’s attention that the owner of Tony’s Newsagent, Shriraj Gindha, has received the banning order from Aberdeen Sheriff’s Court following an application by the City Council after he was caught selling tobacco products to under age customers on numerous occasions.

Paul Williams, UK Head of Corporate Affairs commented: “Given the severity of this offence, we decided that the removal of our gantry was the right course of action. Selling cigarettes to minors is inexcusable and JTI is taking a lead to ensure that retailers involved in this type of conduct understand the consequences and are accountable for their actions. There are no excuses for poor performance when it comes to selling any age restricted products such as tobacco and retailers should make sure that they and their staff know the law and continue to challenge for ID to people under the age of 18, as a failure to do so could put them and their business at risk”. 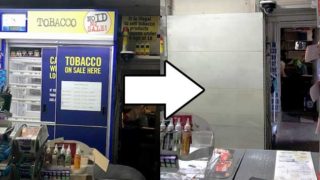