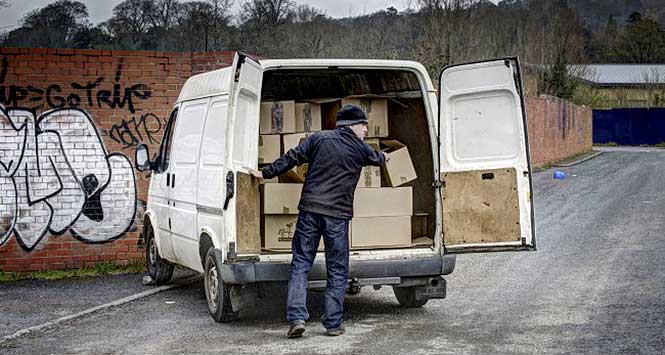 JTI has launched a new ‘Postcode Calculator’ – a free-to-use online tool that lets retailers find out how their local area is affected by illicit tobacco.

By simply entering a postcode area (e.g. ML, PA, KY), retailers can find out how many seizures and/or prosecutions have taken place near that location since 2017, including estimates of the quantity and total value of illegal tobacco reported. There is also the option to expand their search to cover a wider area (e.g. from ML Lanarkshire to Scotland) to view the percentage of non-UK duty paid cigarettes and hand-rolling tobacco in their region versus the UK average.

The new interactive feature has been added to JTI’s dedicated Don’t Be Complicit in Illicit microsite, which has also benefitted from a content update and fresh new look.

Ian Howell, UK Anti-Illicit Trade Manager at JTI, commented: “Illicit tobacco remains a serious problem and this new feature on our microsite is the latest development from JTI to support retailers in the fight against this issue. Our hope is that this new tool will enable retailers to remain vigilant and raise awareness of the scale of the problem in their local area.

“As well as keeping retailers informed, we are also hopeful that it will help raise awareness of illicit trade and its effects on communities across the country. We also want to encourage retailers to report any suspected sellers in their area, through the anonymous reporting function on the microsite.”

Commenting on the new tool, Nisa retailer Girish Chavda said: “With the restrictions on overseas travel and pubs closed due to Covid-19, I’ve noticed a considerable uplift in my tobacco sales over the last few months. To me, this really highlights the scale of the illicit tobacco trade in my area and how much revenue retailers are potentially missing out on to criminals.

“I think this new tool by JTI is a brilliant idea, and I’d welcome any material that I can display in my shop that helps inform customers about the scale of the illicit tobacco trade in my area. There’s no doubt that more needs to be done to combat the illicit trade but it’s good to see manufacturers like JTI stepping up and doing something about it.” 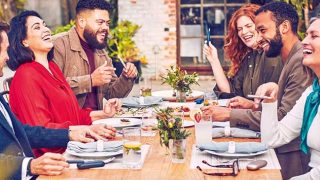 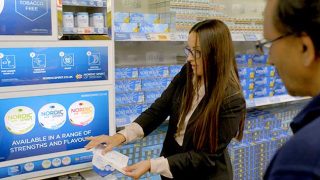