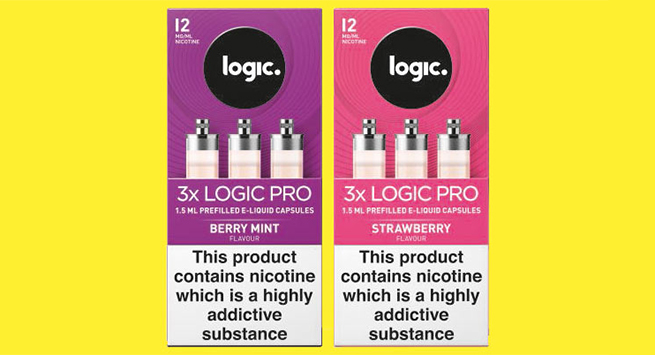 Tapping into the latest vaping trends, JTI has added two new flavours to its range of Logic Pro capsules: Berry Mint and Strawberry.

The new flavours are available in two nicotine strengths, 6mg and 12mg. Each is available in a pack of three capsules at an RSP of £3.99.

Both Berry Mint and Strawberry are offered in EUTPD2-compliant packs, rolling out in a new Logic design which unites the whole JTI e-cigarette portfolio.

Jeremy Blackburn, JTI head of communications, commented: “Our latest insight shows the three most popular vaping flavours are fruit (28.9%) followed by menthol (21.8%), with tobacco flavours the third largest segment (21.5%) by popularity. We know vapers are seeking a wide selection when they select their e-liquid flavours, so by extending our range of Logic Pro capsules we are enabling retailers to tap into this opportunity to drive e-cigarette sales.” 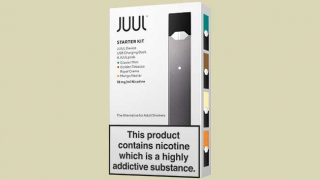