Jack’s the lad for good causes

National Lottery operator Camelot has officially recognised the fantastic efforts of Glasgow retailer Mohammed Rajak – or Jack as he’s better-known – and his customers in raising more than £2.2m for good causes since the lottery’s launch in 1994.

Camelot boss Nigel Railton paid a personal visit to Jack’s immaculate-looking Day Today store in Dalmarnock Road, presenting him with a plaque that marked the achievement.

Jack said he was delighted that he and his customers had been able to make such a difference to people and projects across the UK. The store has been in Jack’s family for many years and has been selling National Lottery tickets since the first draw 24 years ago.

Each week, National Lottery players raise around £30m for good causes. Over £37bn has now been raised and more than 525,000 individual grants have been made across the UK – around 185 projects in every postcode area. 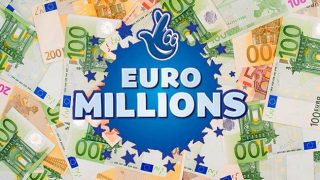 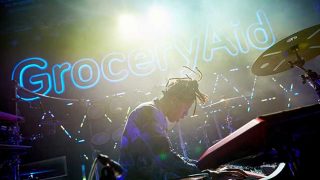