Is that a JET forecourt? 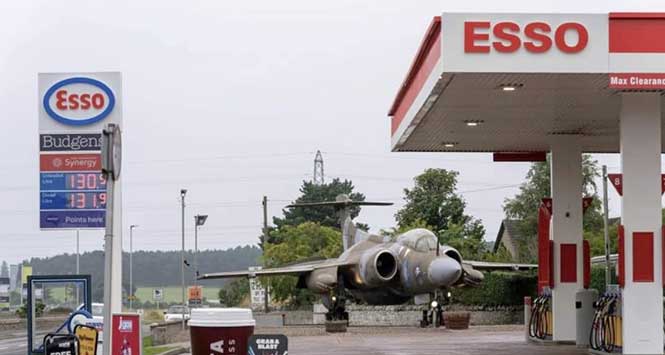 Despite appearances, UTC is very much a man on top of the biggest trends in local retailing, so he’s all over ‘destination stores’ like a cheap suit.

These days, as we all know, you have to become a ‘destination store’, you have to give your customers compelling reasons to pass someone else’s store to get to yours.

For some retailers, that means a Costa machine or maybe a Fwip unit. But not Ian Aitkenhead, former owner of Bishopmill Service Station in Elgin. He plumped for an RAF Cold War-era Blackburn Buccaneer attack jet.

Clearly a man ahead of his time, Ian said he got the jet for a “few thousand pounds” back in 1996 and it’s been proudly taking up a lot of space on the forecourt ever since. As footfall drivers go, it’s been pretty reliable with streams of tourists visiting to get a selfie with it. “It has been very well photographed over the years,” said Ian with the sort of laidback understatement that endeared him to UTC.

Unfortunately, Ian has now sold his store and the new owners want shot of his plane. It’s a snip at just £28k, so if you’re interested just visit Gumtree. It shouldn’t be too hard to find. There aren’t that many Buccaneer attack jets for sale. 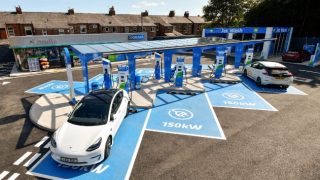 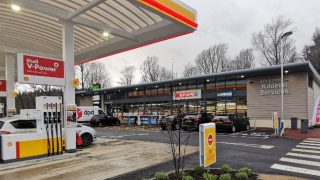