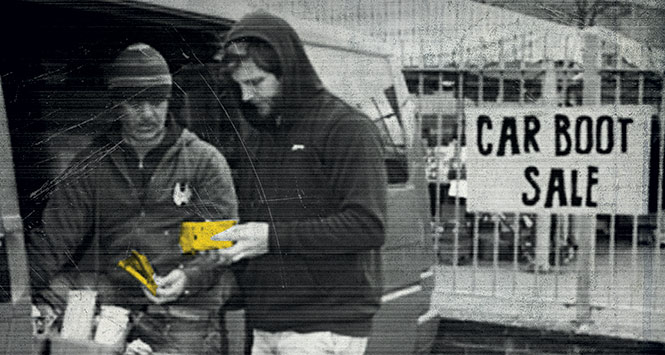 Imperial Tobacco has released the next instalment in its Suspect it? Report it! anti-illicit trade campaign.

These dealings are often brazen, highlighting that many criminals feel safe peddling their wares in busy public places. Buyers might not be aware, however, that the contents of their illicit tobacco are totally unregulated, with past examinations finding them to contain foreign bodies like dust and dead flies.

Peter Nelson, Imperial Tobacco Anti-Illicit Trade Manager commented: “Car boot sales are traditionally associated with gentle Sunday afternoons and grabbing a bargain. However, as recently as this February Ian Whipp, 59, of Bugle was convicted of attempting to sell illicit tobacco at a bring-and-buy gathering in Rosudgeon.”

Nelson concluded: “Illicit tobacco must be stamped out. If you’ve any suspicions around its sale in your locality, then please act by contacting the Customs Hotline on 0800 59 5000, or your local Trading Standards or police. Remember, if you Suspect it? Then Report it!”