Here’s to 140 years of delivering excellence! 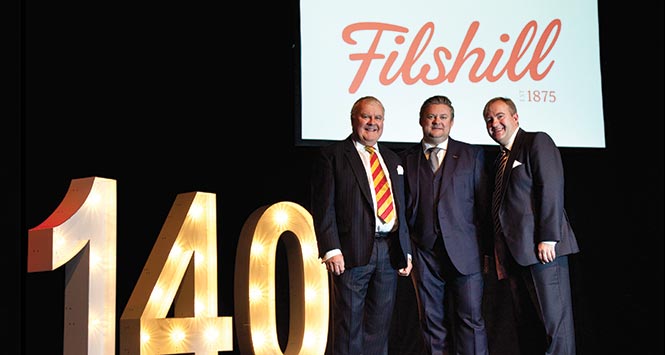 Incredibly, Glasgow-based wholesaler J.W. Filshill has just celebrated its 140th anniversary, an occasion in Scottish retail that we couldn’t let pass, so here’s a look back into the past and how Filshill came to be, and a look at where the company is in 2015.

J.W. Filshill has come a long way since its establishment in 1875. For a start, the company spent its first 55 years as a confectionery manufacturer. In 1930 it opened its first cash and carry operation, quickly developing into a delivered goods business.

In the 1960’s, as was the case with many manufacturing industries, costs were becoming prohibitive and Filshill (that’s Fil-shill, not Fils-hill) decided to pull out of manufacturing, concentrating on the cash and carry and delivered wholesale businesses.

Since moving to Hillington on the western fringes of Greater Glasgow in 1994 Filshill has expanded its warehouse twice and is now looking to do so again. Throughout the 140 years the company has at heart remained a strong Scottish family business that still follows many of the traditional values that have made it so successful. Now with over 1,600 retail Cash and Carry and Delivered Goods customers, in addition to a number of wholesalers and several national accounts including the Scottish Prison Service, and not forgetting the KeyStore symbol group, Filshill boasts a turnover in excess of £170m and has appeared in Sunday Times Top Track 250 for the first time in its history.

Simon Hannah, Managing Director of Filshill says: “It’s a very interesting time for the company. The trend towards convenience shopping and the move away from large weekly shopping to daily shopping has helped all our customers compete much more effectively with the large multiples. It’s an exciting sector to be in at an exciting time.”

Hannah continues: “We’re proud to be recognised as a driving force in the convenience market. We are also proud of our heritage, but we are always looking forward, at the trends in the market place, at new products groupings such as our Craft Beer Clan of Scotland, and the use of technology to help our customer’s businesses to grow.”

Filshill put its success down to the strong working relationship it has with staff, customers and suppliers. That perhaps explains why the company has won dozens of awards over the last decade including winning the Scottish Wholesale Association’s prestigious Champion of Champions awards more times than any of its competitors.

As investments in infrastructure and technology continues the future certainly looks bright but Filshill, but for now, it’s worth remembering the incredible achievement of still standing strong after 14 decades.

New look for a new age

“We’re operating in a dynamic market that has seen much expansion over the last few years with the larger supermarket chains opening their smaller, more local stores,” says Managing Director Simon Hannah. “If we are to maintain our market-leading position we have to continue to innovate and lead the way in our sector in order to remain competitive and continue to grow the business. Part of this revolves around how we market ourselves.”

According to the research, Filshill’s particular strengths include the fact it is a family business. Another key point emerging from focus groups is the wholesaler’s high-profile position within the industry as a technological innovator. “These are both important selling points for us and we will continue to use them to our best advantage,” Hannah adds.

A new community campaign entitled We’ll Support You Ever More has also been launched to strengthen awareness of the company’s KeyStore brand and enable both Filshill and its customers to give something back to the communities in which it trades. 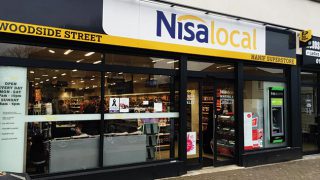 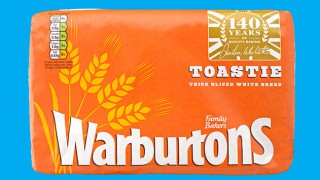