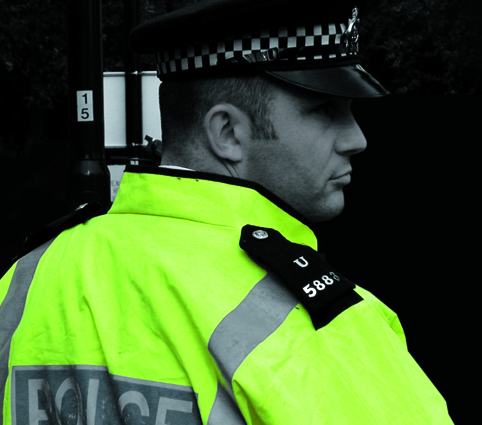 Police are investigating reports that a Lanarkshire shopkeeper was robbed of a five-figure sum of cash at gunpoint.

The retailer had left the store in Hillhouse to drive to a cash and carry when his van was hit from behind by a van. When he got out, a handgun was aimed at him while the other removed the cash from his van. The shopkeeper was not hurt but left badly shaken. 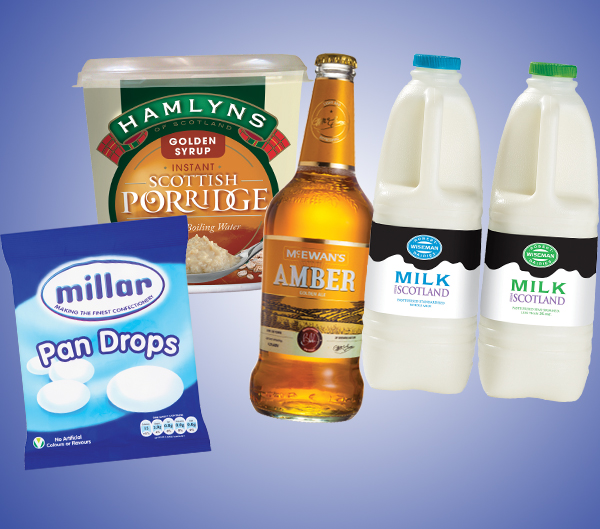 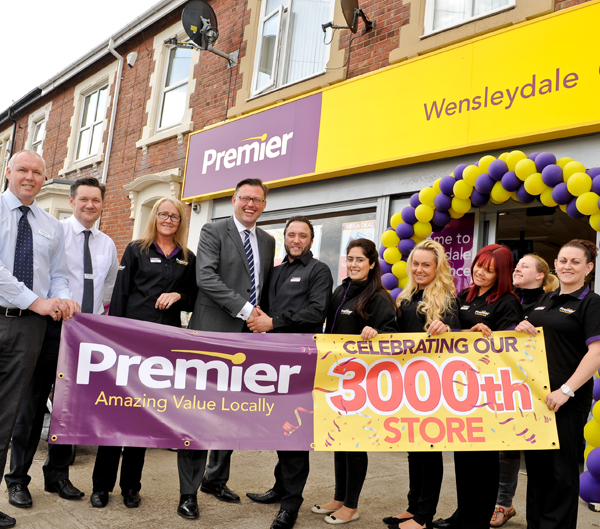