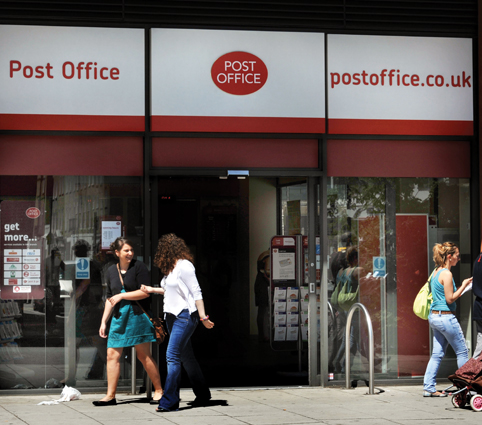 More than half a million people have backed a campaign calling on the Westminster government to award a new contract for DVLA services to the Post Office, according to the National Federation of SubPostmasters (NFSP).

There are fears that if the Post Office fails to win the £60m-a-year contract, thousands of post offices will struggle to survive without the crucial income DVLA transactions currently bring. A decision is expected from the Department of Transport in the coming weeks.

As part of its campaign, the NFSP commissioned a national opinion poll which it says revealed overwhelming support for DVLA and other government services to be available at the Post Office [see panel].

George Thomson, General Secretary of the NFSP, said: “The huge public backing for our campaign shows that key government services such as the DVLA are absolutely vital to Post Office customers, and to the future viability of the national network.

“The DVLA contract must be awarded exclusively to the Post Office. Failure to do so would result in catastrophe for our post offices, and would leave in tatters the government’s policy of using our post offices as the ‘front office for government’.” 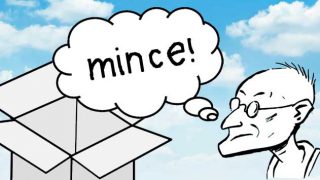 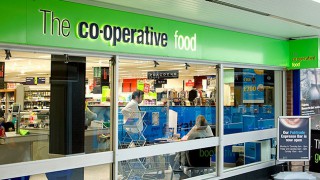