We hae even more meat 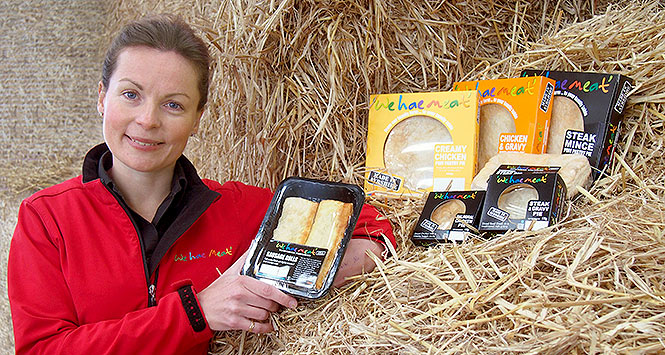 The deal will see a total of nine new lines – ranging from sausage rolls to family-sized puff pastry pies – listed in over 300 Co-op stores across Scotland.

We Hae Meat – run by husband and wife team Alex and Carlyn Paton – first began working with the Co-op in 2013 with the introduction of the brand’s breakfast range. This latest contract is set to create six new jobs.

The range extension had been in the pipeline for time, said Carlyn Paton (pictured). “Of the nine new lines, there really is something for everyone including family-sized Steak Mince Rounds, tasty Single Portion Pies and our brand new Sausage Roll Twin Pack, which we imagine will prove popular as a hearty snack or as part of a satisfying main meal.” 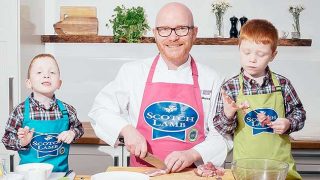 81% of Scots regularly repeat same meals week in, week out 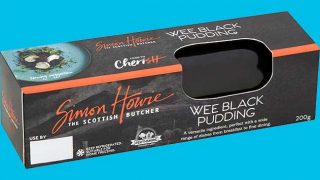