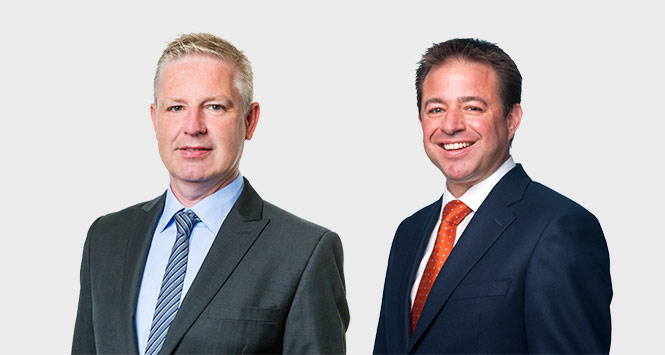 The joint venture sees GSK become the world’s largest over-the-counter manufacturer with over £6bn worth of sales. Combining the businesses has brought together a portfolio of brands including Sensodyne, Panadol, Aquafresh, Corsodyl, Maxi, Voltarol, Otrivine, Nicotinell, Excedrin and Savlon.

Joining him is Darren Folker (pictured left) who has been appointed as Sales Director for Great Britain. Folker is the former General Manager for Novartis in Benelux where he had been in role since 2014. He joined Novartis in 2008 as Sales Director in the UK. Prior to joining Novartis, he held a number of sales roles with Johnson & Johnson. Darren will be supported in Great Britain by Jo Cooper as Grocery Director, Andy Gill as Pharmacy Director and Phil Francis as Field Force Director.

Commenting on the new business, Lawson said: “Our new company combines the best of both businesses, and we are committed to ensuring these strengths provide even greater benefit to our customers and consumers.

“We have exciting plans for our portfolio of world-class brands and believe that we have all the key ingredients we need – healthy supply, strong investment and superb talent – to drive business growth for our customers, the categories and our brands.” 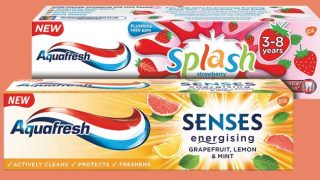 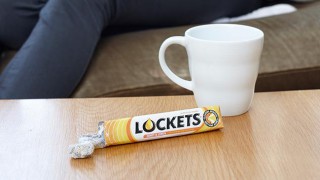 Lockets quick out of blocks for winter