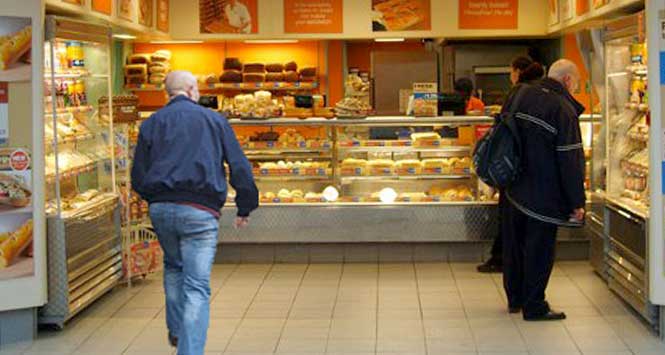 After yet another day suffering heavy losses at the bookies, UTC likes to comfort himself with a sausage roll from Greggs.

Something about the combination of puff pastry and sausage meat makes chucking fifty pence away on an ill-thought-out seven horse accumulator seem not so apocalyptic after all.

But just how long would he have to work to pay for his savoury treat?

Three minutes and 38 seconds, according to a new nationwide cost of living index based on Greggs sausage roll prices and local average pay data provided by the Office of National Statistics.

That’s because the Auld Boy ‘works’ (in the loosest possible sense) in Glasgow. People in Edinburgh only need to slave away for three minutes and 35 seconds, while lucky Stirlingers for three seconds fewer again. Pity poor Dundonians though. They must toil for a whopping three minutes and 47 seconds for a sausage roll.

The brainchild of financial advice website InvestingReviews.co.uk and modelled on The Economist magazine’s worldwide Big Mac Index, the Greggs Sausage Roll Index was created to expose the north-south divide that persists despite the government’s flagship levelling-up agenda.

And this it pretty much does. The hardest-earned sausage rolls were in Lichfield (4 mins and 54 secs) followed in joint second by Middlesbrough, Nuneaton, Truro and Hereford (all 4 mins and 48 secs).

Readers, just like disgusted class warrior UTC, won’t be surprised to learn that Londoners work the least for a sausage roll, clocking in at just under the three-minute mark (2 mins 58 secs). 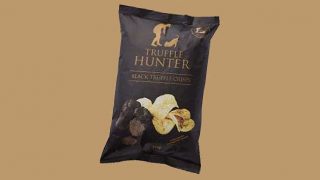 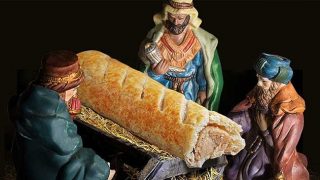