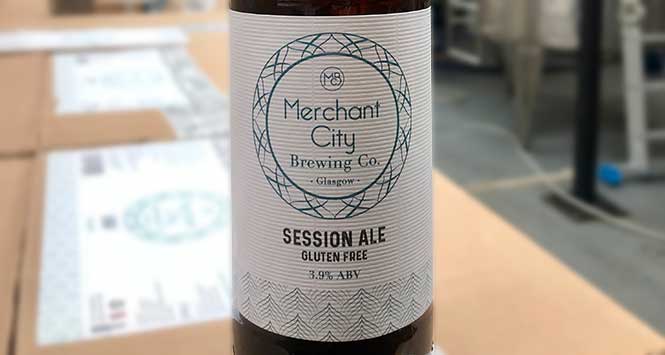 Merchant City Brewing Company has expanded its core range of craft beers with the launch of a certified gluten-free beer.

Described as “an easy-drinking light ale with a balanced biscuit malt flavour”, Session Ale (ABV 3.9%) is available from wholesalers in 500ml bottles with an RSP of £2.50.

Alan Rimmer, Co-founder of the Glasgow-based Merchant City Brewing Company, said: “As consumers continue to be health conscious it’s important that we are able to offer an alternative for people who may have an intolerance to barley or wheat but without compromising on taste.

“However, because of our brewing process and flavourings most of our beers have a very low measurement of gluten anyway but consumers need the reassurance of the certification.”