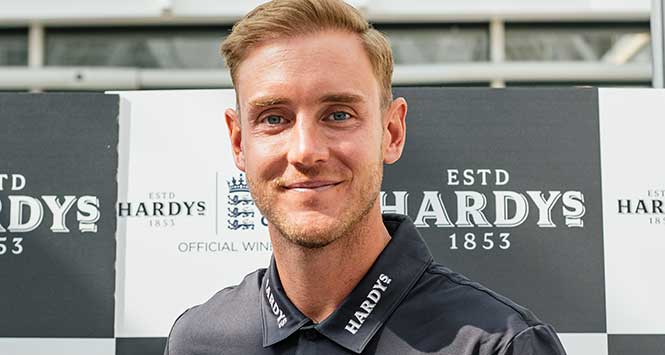 Not being a huge fan of rounders, UTC normally lets the Ashes pass him by. That was, however, until he saw a classic ‘from the sublime to the ridiculous’ press release featuring England fast bowler, Stuart Broad.

The lanky cricketer had just come from playing an heroic role in the third Test at Headingley, a match widely hailed as the best Test match in history – only to find himself days later signing bottles of wine in an Asda in Putney.

Broad was helping to launch Hardys ‘Win dinner with a cricket legend’ promotion. UTC was unfortunately unable to get a comment from him but imagined that he would have said something like: “You know, winning that third test match against all odds in one of the best matches in cricketing history was special. Very special. But nothing can ever compare to signing a bottle of wine with a magic marker for Big Bob in that Asda in Putney. It will stay with me until the day I die.” Something like that. 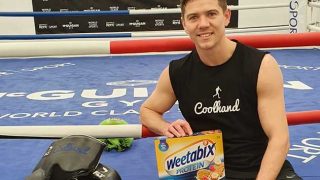 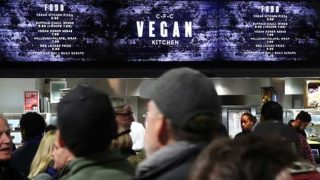 Who ate all the halloumi falafel wraps?