Emu omelette for tea then? 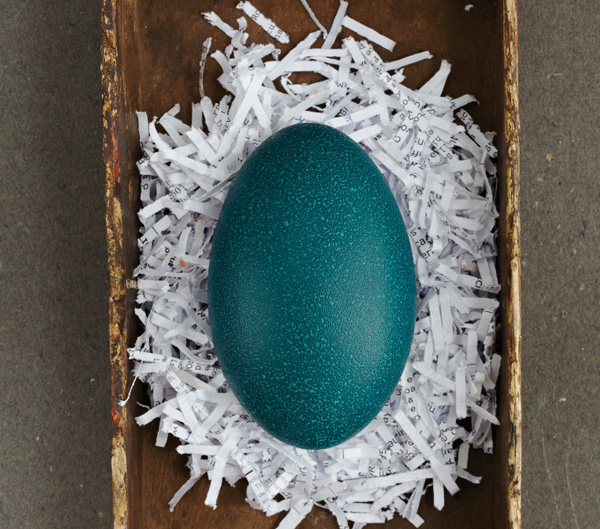 Clarence Court, an egg producer which sounds like it might be a bit posh, has announced that its emus are laying eggs, which means that pretty soon UTC will be tucking into an omelette the size of a Range Rover wheel. The eggs are very limited, with emus clearly not as productive as their hen-shaped cousins, dropping out just one egg every three days, which is why they cost £23.99 each. According to emu eggspert Chris Moreman (UTC isn’t sure if that’s a surname or an encouragement to the emus) an emu egg is similar to a hen’s egg, making them perfect for baking, scrambling, frying or hard boiling, although that particular task takes one hour and 45 minutes.

Tags:EmuomeletteTeathen
previous article
Are you preparing for the tobacco display ban?
next article
#Easter 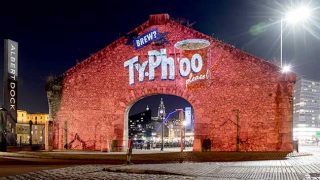 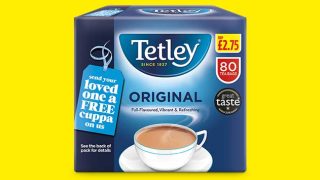