DRS regs unveiled as start date gets rolled back 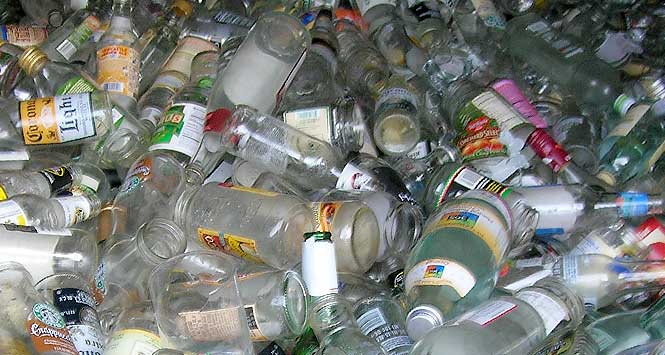 The regulations for the introduction of Scotland’s deposit return scheme have been published.

A start date of 1 July 2022 for the scheme was also announced, a considerable push back from the April 2021 date that was originally mooted.

Applications for stores to be excluded from the scheme can be made from 1 January 2021. This “will afford retailers sufficient time to seek any exemptions prior to the scheme becoming fully operational”, the regulations state.

Cabinet Secretary for the Environment, Climate Change and Land Reform Rosanna Cunningham said that extending the ‘go live’ date of the scheme will “give businesses more time to prepare their premises for the scheme and crucially, provides flexibility in the immediate term as the whole country prepares to deal with Covid-19 – the impact of which continues to be closely monitored”.

SWA boss Colin Smith agreed that the postponement would give retailers more time to prepare but expressed disappointment that the Scottish Government had chosen this week to unveil the DRS regulations.

“Our members and their customers are working around the clock to cope with the challenges presented by the most serious health and economic crisis since the Second World War,” he said. “At this critical time, when retailers and hospitality businesses are facing considerable uncertainty over the future viability of their businesses and trying to do their best for their customers and staff, it seems strange the Scottish Government would choose now to publish the regulations.”

Mo said: “This is the latest stage in a process that the NFRN has been working toward for the last three years, including as members of the Scottish Government’s Implementation Advisory Group.

“As the details of the scheme are finalised, the NFRN will continue to work to ensure that the scheme works for all retailers.” 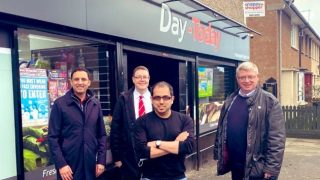