Domestic success on the menu 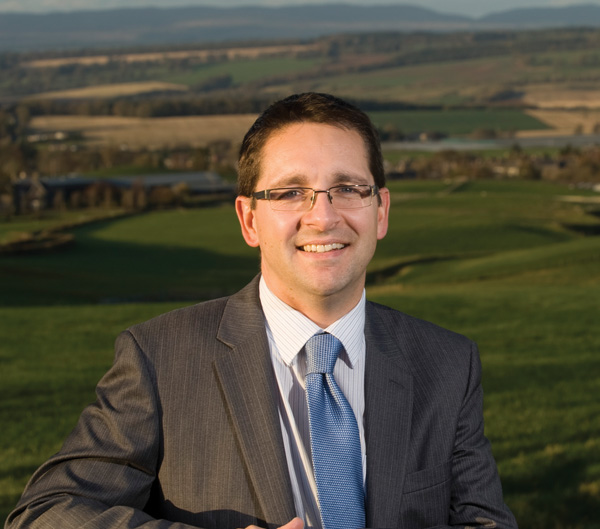 With 2012 seen by many as a landmark year for the UK, Scots can be forgiven for looking forward to 2014, when the Commonwealth Games and Ryder Cup come to Scotland – then there’s the small matter of the independence referendum. It’s time to start planning.

This year has been a phenomenal year of sport. From the Tour de France to the Ryder Cup to, of course, the Olympics. It was the greatest sporting spectacle I have ever witnessed. It is therefore not surprising that north of the border, excitement is already building for 2014. In two years, the Ryder Cup will come to Gleneagles and 71 nations will descend on Glasgow for the Commonwealth Games.
It will be an unparalleled opportunity to showcase Scotland to the world and, at Scotland Food & Drink, we are already working to ensure that in 2014 we offer a taste of everything that is phenomenal about our food and drink.
Having worked down at the Olympics – as part of a Scottish food showcase we ran in the Athlete’s village – I saw for myself the potential of major events to celebrate local food. Two million meals will be served over 11 days at the Commonwealth Games alone; what a chance to show visitors from around the world what we have to offer.
Work has started to develop a charter for food procurement for the Games to ensure as much as is possible that Scottish food and drink can be supplied to these massive sporting events. In many ways though, the catalyst to showcase local is no longer solely producers and industry trying to push their “wares” but is also about the pull from our customers.
There has been a local food revolution in the UK in recent years. Chefs are now celebrities and we have seen the birth of farmers markets and farm shops. All of which reflect the growing interest in local, world class, Scottish food.
Of course, the high street has suffered during the economic downturn. However, our own market analysts – Scotland Food & Drink’s Insights team – have shown from their survey work that even in tough economic times, the interest from Scottish shoppers in buying home-grown produce continues to increase. As people think more carefully about how they spend their money, a “best value” culture has been strengthened. Crucially though, “best value” doesn’t mean cheapest price. It means people are more demanding about what they get for their money.
That is good news for quality food producers, but presents challenges too. No longer can we expect shoppers to pay a premium just because food is locally produced. In a sign of how far the local food movement has come, people no longer see the provision of Scottish food in Scottish stores as a bonus – they believe it is their right. Therefore, Saltire flags on their own won’t do, producers have to articulate why their produce is premium.
Happily though, premium produce is what Scotland is becoming increasingly known for, not just at home but overseas too. Food and drink is Scotland’s fastest growing export sector. Whisky is a dominant player in value, but in percentage growth terms, food exports are growing even faster – up 63% in four years. So, not surprisingly, the 2014 opportunity is as much about showcasing our industry to the world, as is it about our own people recognising and believing that they are living in the Land of Food & Drink.
Obviously, just like the Olympics, years of organisation and discussion about the Commonwealth Games and Ryder Cup will come and go. 2014 will be consigned to history like the summer of 2012 has been. However, if ‘legacy’ has become a buzzword this year, then in food and drink terms, it must be a watchword in two years time too.
If we can look back after 2014 at how Scottish food producers played a crucial role in delivering a new benchmark of quality food and drink at major events, we will have succeeded.
If we can look back and see a stronger reputation for food and drink in Scotland, we will have succeeded. If we can look back and see a retail market – including the hugely important convenience sector – which showcases local food as an integral part of its offering, then we will have succeeded. And if Sir Chris Hoy retires in style with a nice medal haul, that would be nice too! 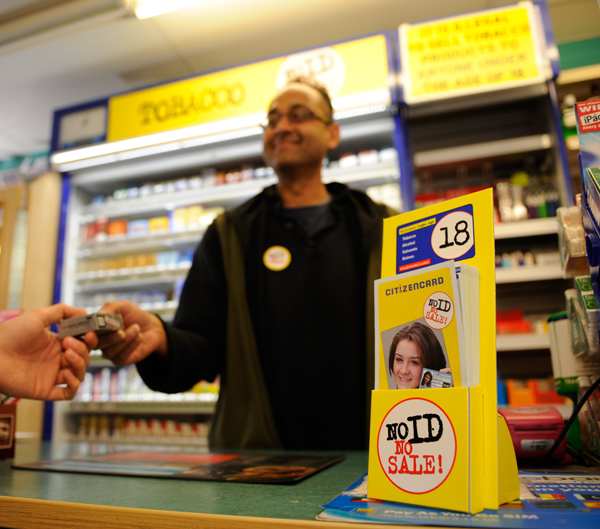 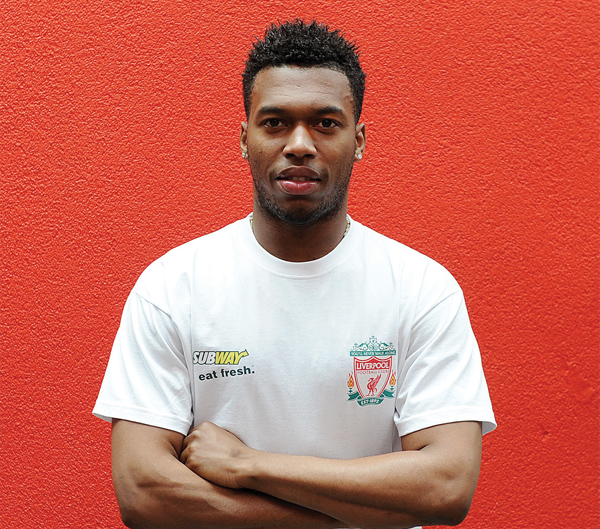 The Subway to football success