DRS would be ‘ineffective’, placing ‘unnecessary burdens’ on sector 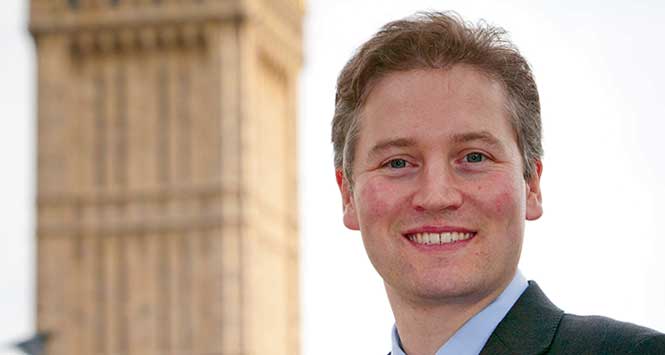 ACS Chief Executive James Lowman supports sister organisation SGF’s view that the proposed Deposit Return Scheme would be ineffective and would place a mountain of unnecessary practical burdens on retailers.

The Scottish Government recently announced its intention to look more closely into the feasibility of a Deposit Return Scheme (DRS) for bottles and cans, commissioning research to look at different models of DRS and their impact on retailers, consumers and the existing ways in which people recycle. While this is currently just being considered officially in Scotland, authorities in England and Wales are likely keeping a close eye on proceedings.

Our view at the Association of Convenience Stores has been consistent that a scheme would not be effective, and would place unnecessary burdens on the convenience sector.

Together with our counterparts in Scotland, the Scottish Grocers’ Federation, we commissioned independently-facilitated focus groups and polling with consumers and retailers to explore issues around recycling and operating a DRS model and other options.

The retailers we spoke to identified issues that you will probably relate to, for example, not having space in store to take bottles and cans. They also raised issues like health and safety and hygiene problems when storing used packaging brought back to the store by customers, and they were concerned about potential confrontations with customers over what can and can’t be accepted under a DRS scheme.

That’s without getting into the challenges of installing large reverse vending machines. Thankfully this evidence has been recognised by the Scottish Parliament’s Climate Change and Land Reform Committee.

Perhaps more importantly, consumers didn’t see DRS as the right way to improve recycling. In general, they prefer kerbside collection at their homes, and in fact taking some packaging out of the system of kerbside collection would make this less financially viable.

That’s not to say there aren’t improvements that could be made to kerbside collection, for example, more consistency on what can be left in different bins, and clearer information to help people to separate waste.

This is an important debate, not just for our sector but for many other businesses and indeed for the environment. We hope the Scottish Government will think carefully and deeply about the best ways to improve recycling, and work with retailers to define the right way forward. 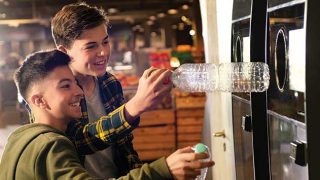 Sustainability set to be a focus in ‘new normal’