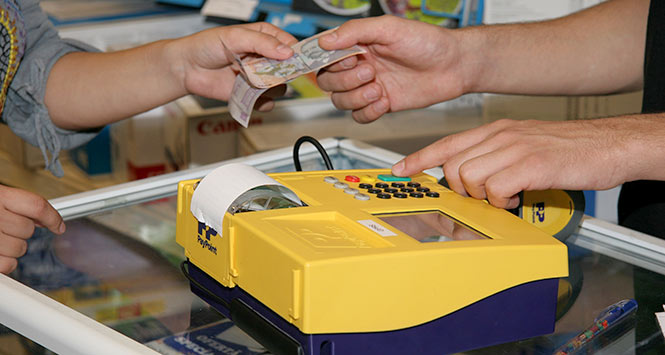 PayPoint has denied that the departure of UK Managing Director Seasmus Smith and Retail Director Andrew Goddard is linked to the recent changes to retailer commissions, which has seen a revolt among some independent retailers.

In a statement, the payment services company said: “Last week, Seamus Smith wrote to our retail partners to explain he has accepted a new senior position in a FTSE100 business and will be leaving shortly. Andrew Goddard is still working actively in his senior role with PayPoint but has plans to move on at a later date, so this has not been previously announced outside the company. Neither of these developments is in any way related our commission policies.”

A number of retailers are set to take action against the proposed cuts in commission, by switching off their terminals tomorrow (Friday 15th May). 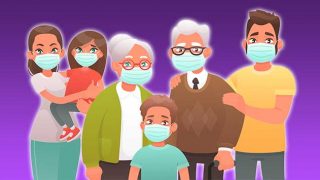 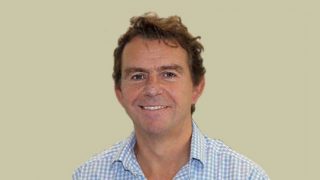