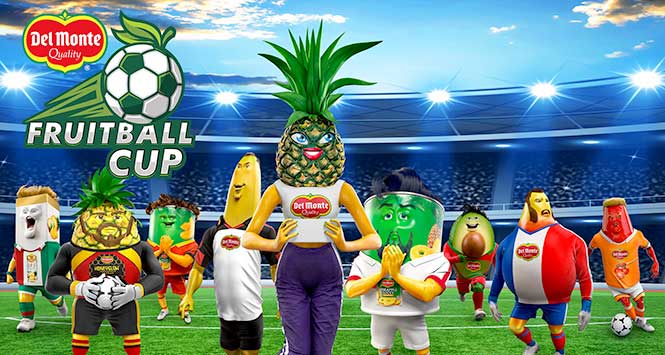 To make up for the cancellation or postponement of almost all of this year’s big sporting events, Del Monte Europe has launched its own ‘Del Monte Fruitball Cup 2020’ campaign.

The campaign, which will sit on Facebook and Instagram, consists of a competition between European nations represented by players who bear an uncanny resemblance to some of the brand’s products.

Fans and followers are encouraged to support their own nations during the games through to the final. Prizes will be awarded to the most enthusiastic and creative fans, including a sponsorship deal for an amateur football club.

Alongside the social media campaign, Del Monte has partnered with online football magazine Mundial, to not only promote the activity, but to also offer fans the chance to win a split of a €10,000 prize fund, for three grassroots football teams.

Del Monte Europe & Africa Marketing Director Thierry Montange commented: “We are very excited to launch this fun, exciting and interactive competition that will play to the needs of sporting fans around the world who are seeking activities and excitement to replace the cancelled events of 2020”. 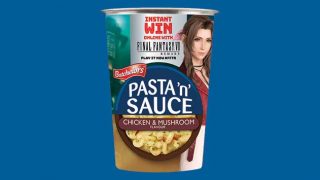 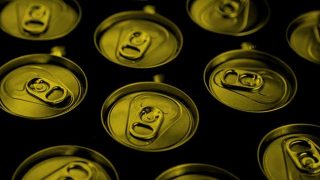