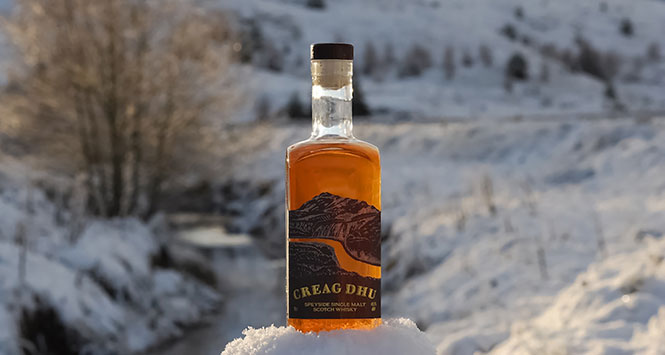 Every bottle comes with an official carbon offset certificate linked to the peatland saving projects in which the Creag Dhu team are involved.

Peatlands are one of nature’s most important carbon stores in the fight against climate change. Over the past century, UK and Irish peatlands have undergone rapid deterioration and degradation due to farming practices and peat extraction, releasing thousands of tons of carbon into the atmosphere and destroying ecosystems.

Creag Dhu whisky seeks to restore some of these peatlands through investment in peatland recovery projects; the certificate credits consumers with the carbon offset associated with each individual bottle.

Chris Molyneaux, founder of Creag Dhu, commented: “We could not be prouder of what we have created and developed with Creag Dhu. Not only an exceptional liquid that firmly stands up alongside all the great whiskies of Scotland but also in developing our culture of environmental regeneration through the peatland restoration projects.

“We have been working with The Peatland Code, RSPB, Scottish National Heritage and others to create a series of carbon saving peatland restoration projects that per pound invested, have one of the greatest global impacts on reducing carbon emissions.”

Creag Dhu is available now with an RSP of £34 . 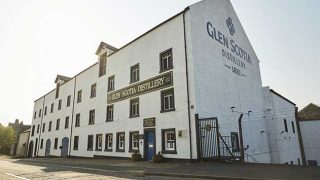 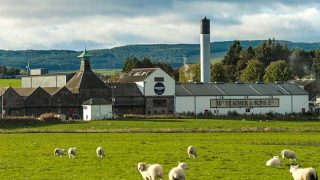