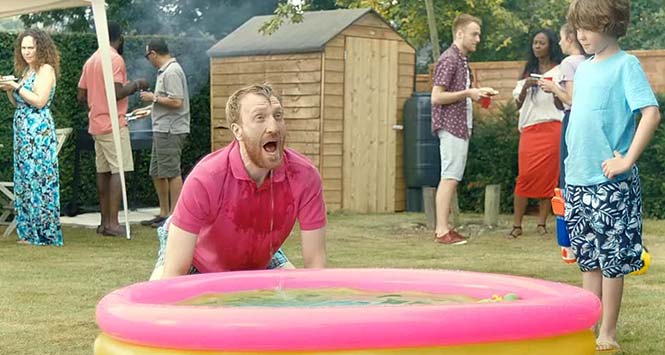 Colman’s has launched a TV and print campaign to tie in with its new brand repositioning.

The TV ads show scenarios where mustard fans unexpectedly ‘overdo it’ with the yellow stuff. The campaign tag-line ‘Easy Does it’ is a tongue-in-cheek warning of the strength of Colman’s.

The launch initiates the start of a new era for the brand which is re-centring the focus on its core product, to highlight the heat of Colman’s mustard.

Joanna Watson, Brand Manager for Colman’s at Unilever, commented: “Our new campaign dramatises, in a very British tongue-in-cheek manner, the benefit of adding a dollop of Colman’s to your food, bringing to life how nothing packs a punch quite like the heat of Colman’s English Mustard. Colman’s mustard enlivens British favourites such as the ham sandwich, which is eaten 1.7 billion times a year, as well as sausages and beef.”

An out of home print campaign accompanies the TV ad, with posters drawing attention to the strength of the mustard. 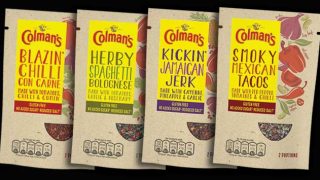 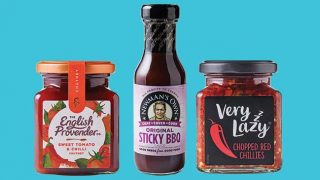