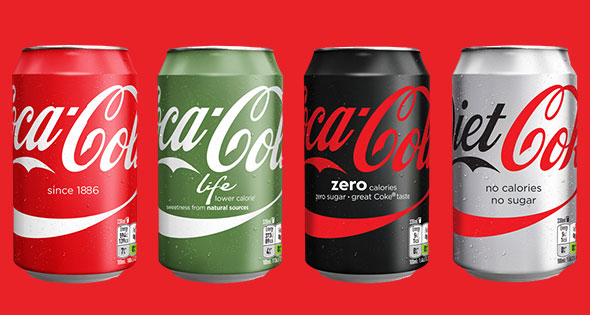 Almost half (48%) of consumers said they would never forsake Coca-Cola for an own brand equivalent, according to research conducted by audience and insights specialist Instantly.

Some of the other well-known brands that consumers won’t turn their backs on include Cadbury’s chocolate (38%); Heinz Ketchup (35%) and Coca-Cola’s closest rival, Pepsi (33%).

When deciding to buy own label over a branded product, the majority of respondents (58%) said price was the biggest motivating factor. In comparison, when asked what the biggest factor behind purchasing branded products over own label is, taste and quality came out on top with almost half of the votes (49%).

The survey pool was split 50/50 when asked whether they think more expensive branded products are a worthwhile investment, supporting the evidence of an increase in popularity of own label products. 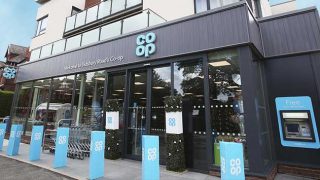 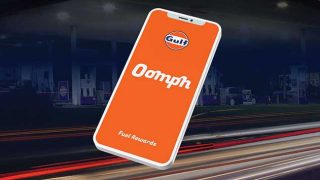