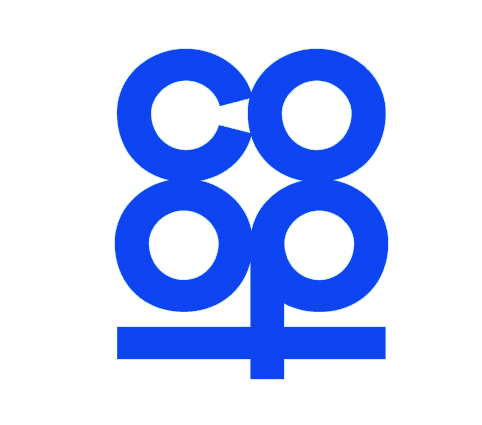 The Co-operative Group, which runs around 3,000 food stores, has posted a 34% drop in operating profits to £174m for the first half of 2012, blaming fierce competition from supermarkets. Underlying sales were also down 1.2%, although the Group did announce that underlying sales at its core convenience chain were up 1.4%.

Operating profits from the Group’s banking arm were down a significant 68% to £36.9m in the 26 weeks to June 30th.

Sales in its new trial stores, however, are reported as being “very encouraging”, up 12% like-for-like.

The Group is aiming to open 80 new stores, an ambition bolstered by its acquisition earlier this year of the 28-strong David Sands chain of convenience stores in and around Fife.

Retiring Chief Executive Peter Marks commented: “A year ago, I warned that we were operating in the worst conditions that I have seen in more than 40 years in business. The results show the full impact of that, with the profitability of our two biggest businesses affected.”

Tags:Co-operativeGroupplummetprofits
previous article
Half a million back plan to keep DVLA services at post offices
next article
Sky’s the limit at Spar Culloden 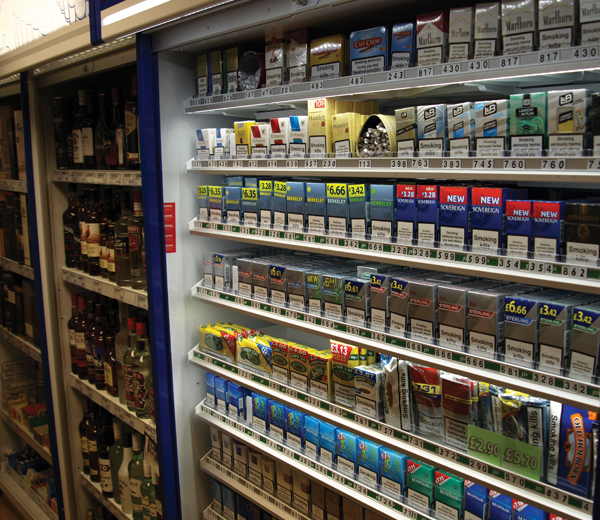 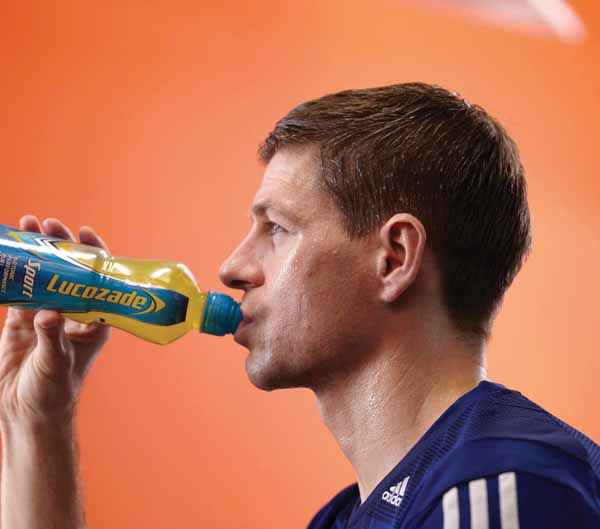