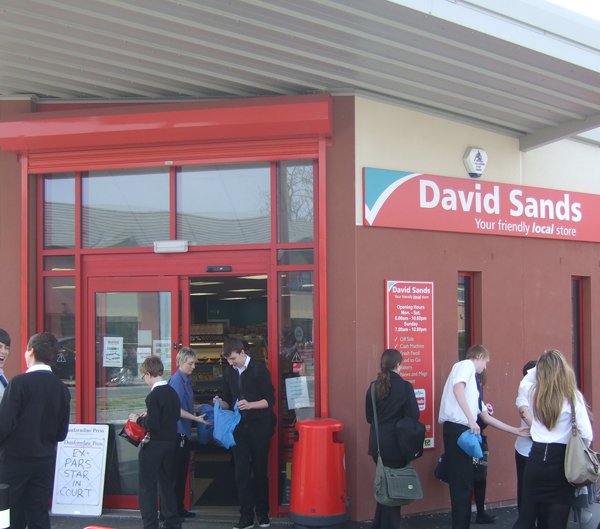 The Co-operative Food has confirmed that it has started a £7m programme to convert all the David Sands stores it acquired earlier this year into Co-operative Food outlets by the end of the year. The next three stores to get the new look – Darnhall Drive in Perth, Dollar Road in Burntisland and Main Street in Crossford, near Dunfermline – will all open as Co-operative-brand stores on Thursday, 20 September.
Three were refitted in June as part of a pilot, and the 22 remaining David Sands stores, across Fife, Kinross and Perthshire, will all be refitted during the coming weeks.
The refitted stores will benefit from increased ranges of meat and fresh produce, says the Co-op, and existing Post Offices will remain in those stores which have them. All stores will continue to sell bakery items from local supplier Stephens.
John McNeill, The Co-operative Food’s Regional Stores Director in Scotland, said: “These stores operate at the heart of their local communities, something The Co-operative Food has a great track record in doing. 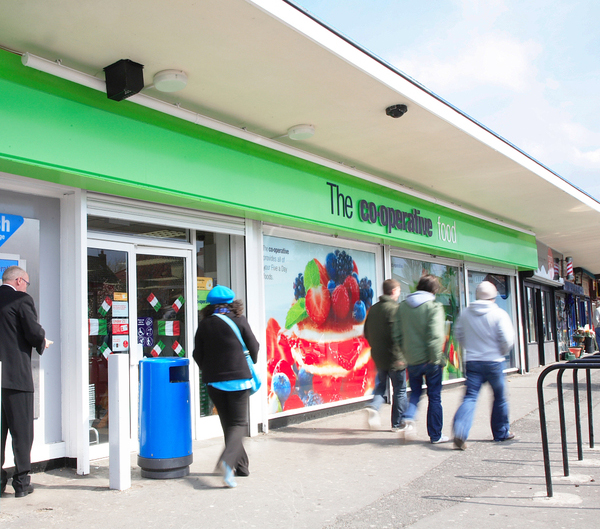 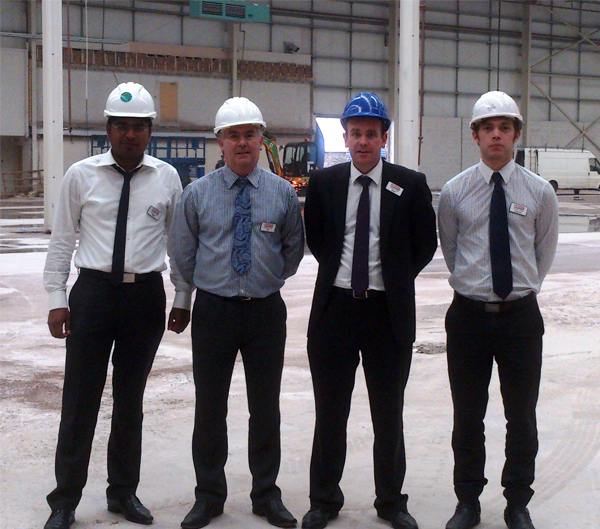