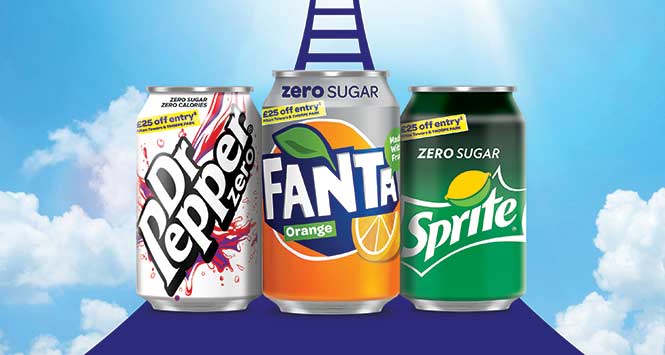 The promotion runs between July 1 and October 19 across 330ml cans and six and eight can multipacks of Fanta, Sprite and Dr Pepper classic and zero variants. It offers consumers a £25 discount on full-price tickets and a one ride Fast Track pass to Alton Towers or Thorpe Park.

Consumers can claim the offer by entering a unique on-pack code online.

The promotion is supported by a full social media campaign and online partnership. As part of this Fanta will be giving people the additional chance to win VIP prizes.

CCEP is looking to build on the growth enjoyed by the flavoured carbonates sector, which is now worth £671.4m, up 1.7%, and the transformation of Fanta earlier this year, which saw a new Fanta Orange recipe and the launch of the brand’s new visual identity and spiral bottle format.

“By offering the promotion across a range of flavours and classic and zero sugar variants we’re helping retailers appeal to all shopper preferences, and expect this offer to be a big hit with young adults looking for a fun filled day out over the summer.”

Variants included in the Merlin Entertainments promotion are:

Tags:CCEPDr PepperFantaMerlin EntertainmentsSprite
previous article
Monster teams up with F1’s Hamilton for 44
next article
Knock their chocs off 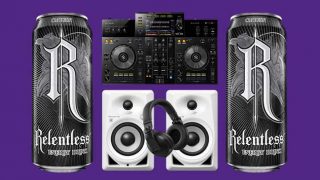 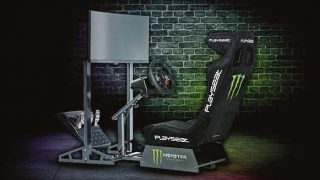