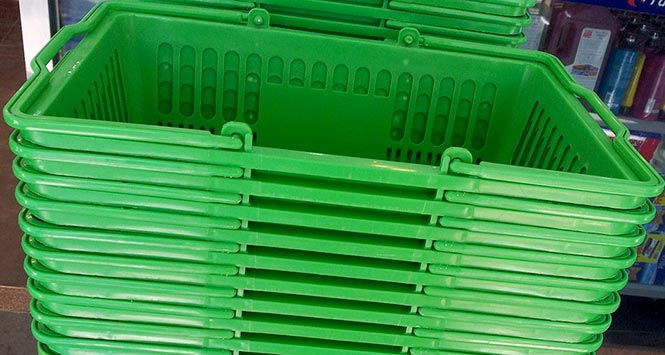 Retail sales growth expanded at a healthy pace in the year to July, albeit at a slightly slower rate than in the previous month, according to the latest monthly CBI Distributive Trades Survey.

The survey of 111 firms, of which 50 were retailers, showed that sales also stayed above average for the time of year. But orders placed on suppliers fell, disappointing expectations of continued growth.

The outlook for the coming month is less upbeat, with retailers expecting sales volumes and orders to flatten out.

Meanwhile, wholesalers reported strong growth in sales volumes, with a slight easing expected in the year to August.

Alpesh Paleja, CBI Principal Economist, said: “While the heatwave has boosted retail sales in recent months, we may be seeing some early signs of a cooling off, with orders falling in the year to July and retailers expecting no growth in sales next month.

“Indeed, the long-term challenges facing the retail sector are significant. Continually subdued real wage growth means that households are still feeling the pinch, and retailers are still grappling with deeper structural issues, such as digital disruption.” 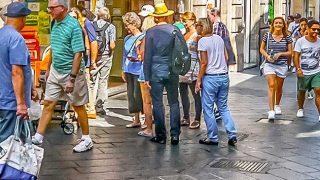 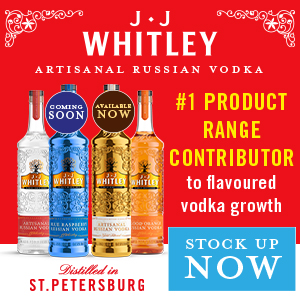