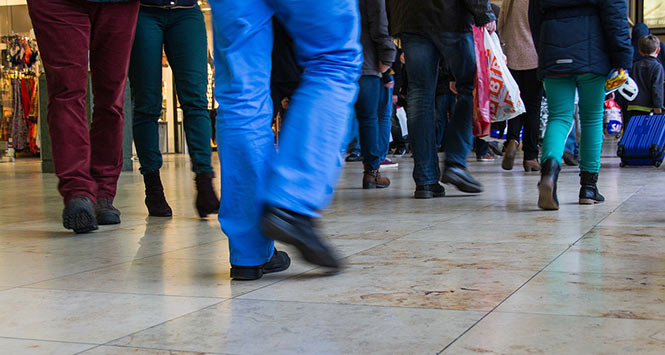 Retail sales grew at a modest pace in the year to May, following a tricky start to 2018, according to the latest CBI Quarterly Distributive Trades Survey.

Sales volumes remained a little below average for the time of year to the same degree as in April, with a similar picture expected for June. Orders placed on suppliers were slightly up over the year to May, with similar growth expected next month.

Growth in sales volumes was reported in grocers while sales fell in specialist food and drink.

Employment in the sector declined for the sixth quarter in a row, though at the slowest pace in more than a year. Average selling price inflation quickened in the year to May compared with the year to February, with a similar rate of inflation expected in the year to June. Meanwhile, retailers expect to cut investment over the year ahead for the first time in a year, and expect the business situation to worsen over the next three months.

More broadly, momentum in the economy has remained subdued over the past year, as the squeeze on real pay has held back household spending, and businesses have been grappling with ongoing uncertainty over Brexit. A cold start to the year pushed down growth further in Q1, but activity is expected to recover in the second quarter and settle at a quarterly pace of GDP growth of 0.3 to 0.4%.

Key findings from the survey include:

Anna Leach, CBI Head of Economic Intelligence, said: “A cold start to the year has added to the woes of retailers already facing the twin burdens of higher cost inflation and squeezed household incomes. So it’s good to see some modest growth returning to the high street after two months of falling sales. But there’s no let-up in inflation for shoppers as prices are still rising strongly.

“Although real wage growth is gradually rising, the pace is gradual, meaning that the squeeze on households from higher inflation and subdued wage growth will persist for some time yet.

“We hear increasingly from our consumer-facing members that they are addressing the pressure on profits through investing in automation and workforce efficiencies. Sharing best practice, engaging staff and improving training opportunities are just a few examples of how retailers can increase their productivity, improving pay and living standards.”

The May 2018 CBI distributive trades survey was conducted between 26 April and 11 May, with 115 firms responding.

The CBI’s next economic forecast is due in June. 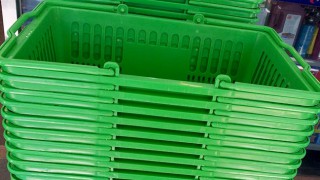