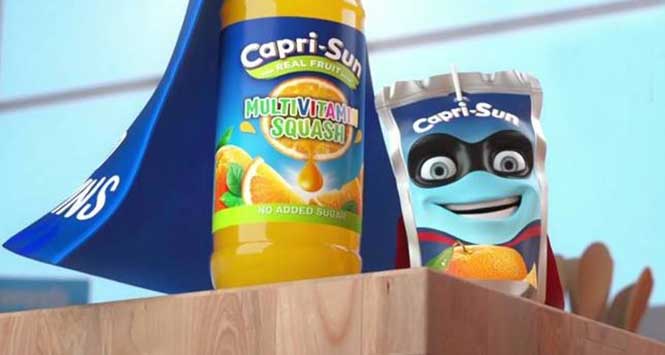 In what it called “an exciting first” for its kids’ drink brand, Coca-Cola European Partners has launched Capri-Sun Multivitamin Squash in Orange and Apple & Blackcurrant variants – the Squash category’s bestselling flavours.

Both are available now in fully recyclable, 1L packs made from 100% recycled plastic. Like the rest of the Capri-Sun portfolio, the Multivitamin Squash range contains no artificial colours or flavours, or added sugar.

The launch is supported by a £3m marketing campaign which is spearheaded by a new TV ad. The ad, which made its debut on 12 April, will air throughout the summer on social media and video-on-demand.

The Apple & Blackcurrant variant contains vitamins B1, B3, B5, B6 and Biotin, which contribute to reduction of tiredness and fatigue, to the normal function of the immune and nervous systems, and to normal mental performance and psychological function. The Orange variant is also enhanced with vitamins B1, B3, B6 and Biotin, and contains Vitamin C support a healthy immune system.

These benefits – as well as the range’s suitability for vegans and real fruit juice content – are clearly communicated on-pack.

Simon Harrison, Vice President, Commercial Development at CCEP GB, said: “Moving into Squash is a natural progression for Capri-Sun, and with research having revealed a purchase intention of 74% among GB consumers, we’re confident it’s going to be a success – especially as the rise in home-based consumption occasions means Squash is relevant to more people, more often.” 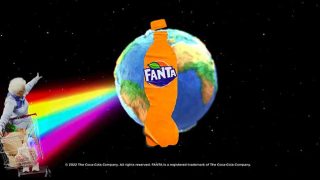 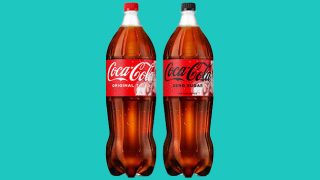