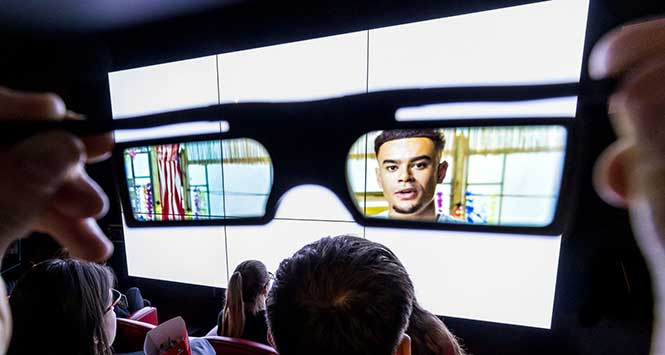 Technology, UTC grudgingly admits, can be a wonderful thing but oftentimes he just cannae see the point of some of it. Well, a lot of it.

A recent case in point is the world’s first “invisible cinema” which projects films that are completely invisible to the naked eye and can only be seen through a special pair of glasses. The screen will be delivering several “invisible cinema” experiences over the next few months, touring universities around the UK.

“What’s the point?” asked the auld yin. “What’s the point in making a screen that you cannae see without special glasses?” And to be fair, he has a point. The press release, from Santander, said the technology “offers cinema-goers a unique experience”, which is probably true but, to paraphrase the auld yin, giving cinema-goers’ genitals a good going over with a cheese grater while they watch the film would also be a unique experience, but that doesn’t necessarily make it desirable.

Anyway, it turns out there was a point. Santander went to all this effort and expenditure to “educate and underline to young adults the importance of keeping banking and personal data to themselves to avoid falling victim to scammers”. Obviously.

previous article
‘Vaping will replace tobacco’, but when?
next article
Cadbury adds single to Darkmilk range 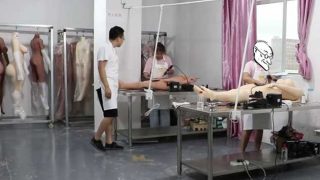 Made redundant? We’re here to help… 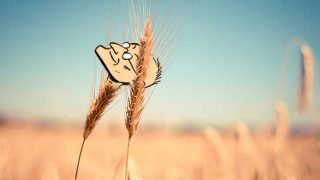