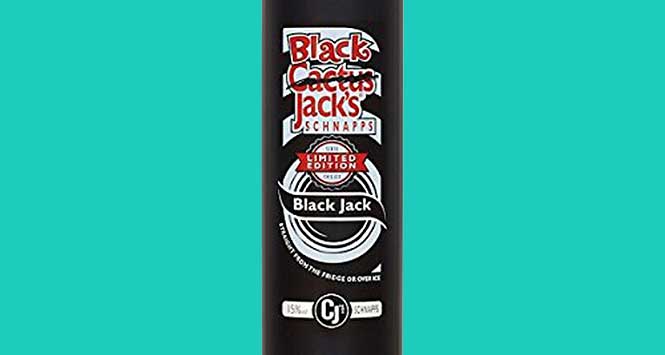 Complaints about the packaging of two flavours of Cactus Jack’s Schnapps for not being clearly labelled as alcohol and appealing to under 18s have not been upheld by the Portman Group’s Independent Complaints Panel.

The complainant, a member of the public, believed that the use of Black Jack and Fruit Salad flavour names and branding reminiscent of the sweets on an alcoholic beverage would particularly appeal to under-18s and breach the Portman Group Code. They also didn’t think the label communicated the alcoholic nature of the product clearly enough, again breaching the Code.

The Panel concluded that the confectionery flavours were retro and were most likely to resonate with older consumers in their late 20s or 30s. It also considered that whilst the confectionery names might have some appeal to under-18s, it was not strong enough to constitute particular appeal.

The Panel also ruled that the inclusion of the word “schnapps”, the alcohol strength statement and product descriptor on the front label constituted clear signalling that the product contained alcohol.