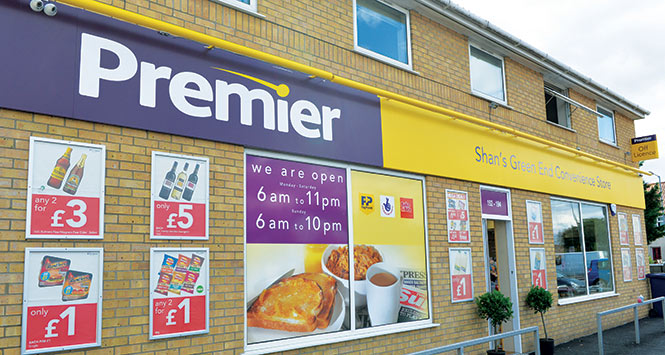 The number of convenience stores in the UK remains stable, with growth in certain segments balanced by rationalisation in others, according to the latest data from IGD Retail Analysis and William Reed Business Media.

Unaffiliated independents saw some growth, which is a significant reversal from recent years. Rather than new store openings, this growth is primarily the result of rationalisation in the symbol segment. A focus on increasing compliance and discipline has seen several symbol groups downgrade previous members; these stores now continue to trade on an unaffiliated basis.

This also explains the fall in the total number of symbol stores (-0.7%). However, there are still some notable elements of growth here, with Booker acquiring the Londis/Budgens operation in September and reinforcing Premier as the single largest symbol fascia group in the market. Another key player, Spar, also had a successful year of store additions in 2015.

For the second year in a row the number of forecourt stores remains substantially unchanged, suggesting that the long decline in this segment may have bottomed out. However, the ownership structure of this segment continues to undergo significant change. The oil companies have disposed of more than 400 fuel retailing sites over the last year, with many acquired by fast-expanding independent dealer operations.

Joanne Denney-Finch, Chief Executive, IGD, said: “Our figures demonstrate that growth in certain areas of the market over the last 12 months has been tempered by rationalisation in other segments. This has led to overall store numbers remaining stable.”

Tags:c-storesIGDJoanne Denney-FinchWilliam Reed
previous article
Win a grand of stock with Kerry Foods
next article
Don’t let the e-cigs opportunity pass you by 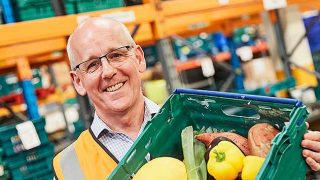 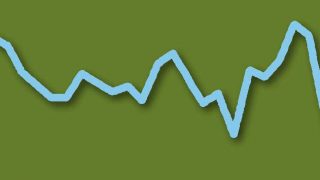