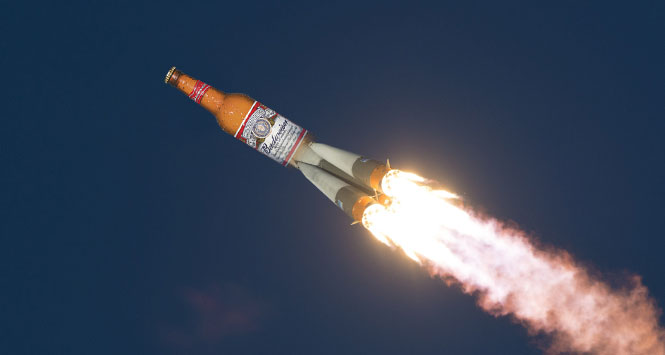 Budweiser must have gotten itself a new PR company recently because it’s been churning out a flurry of increasingly outlandish press releases of late that have been keeping UTC just below boiling point.

The latest offering outlined a plan to “create microgravity beer for when we make it to Mars”. Bud, somewhat pointlessly, wants to be the first beer on Mars.

With the help of Google, the auld yin discovered that the temperature on Mars gets down to -125 degrees Celsius so the likelihood of us getting there any time soon is about the same likelihood as there is of him buying a Bud at his local public house. 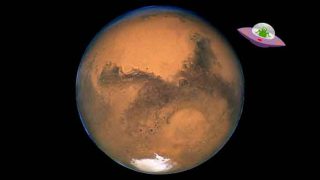 Bud the sud for bars on Mars 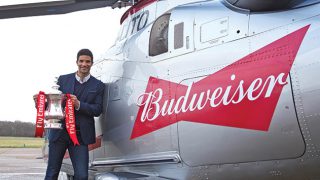 David James and his big chopper