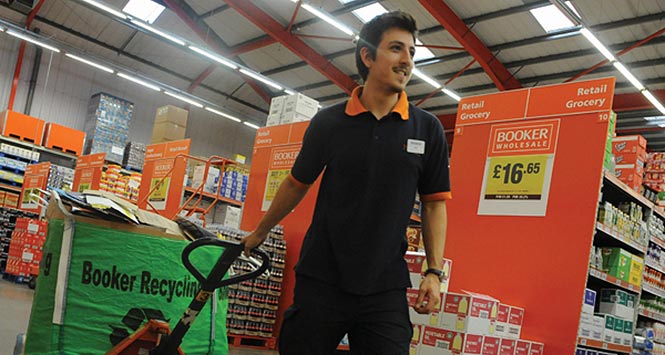 Booker Group has continued to make steady progress ahead of its proposed merger with Tesco, according to the wholesaler’s half-year trading figures.

Non-tobacco sales climbed by 7.5%. Tobacco sales fell by 9%, par for the course in the wake of EUTPD2.

The wholesaler maintained its strong net cash position, with £165.1m in the bank.

Provisional findings of the CMA’s Phase 2 investigation into the proposed Tesco merger should be published by the end of October, ahead of a final report by the end of the year. Seven rival wholesalers have jointly urged the CMA to block the deal. If approval is given, the merger is expected to be completed in early 2018.

Booker is not making any forward-looking statements because of the proposed merger.

Steve Fox, Booker’s MD for Retail, said: “Overall, our independent retail business has performed well in the half. Premier has seen double digit sales growth and recruitment has also been good. Budgens is growing with both independent retailers and national accounts like Shell, and has recently been awarded a Grocer Gold as ‘Symbol Convenience Retailer of the Year’. Family Shopper continues to grow and develop, with independent retailers as well as multi-site operators, while Londis is delivering strong growth from both its existing estate and from recruiting great new business.

“I’d like to thank our customers for their support and I am looking forward to continuing to improve choice, price and service.” 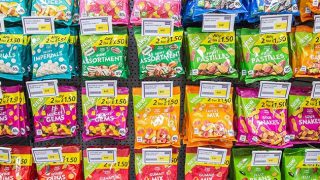